Wed, Jun 03, 2020, 08:19 PM
A video of a barking deer found from a farmer’s home in Odisha has amazed people. Following a tip-off, the officials of the Forest Department have rescued the barking deer. It was seized from the house of one of the farmers in Nayagarh.

Reports suggest that the farmer came forward and revealed that the deer was given to him by a police officer.

The Divisional Forest Officer (DFO), Dhanraj Dhamdhere has talked to the media stating that a team conducted a raid and rescued the deer and that the health condition of deer is all right. He has also commented on the forest act about the incident.
Related Video Embedded from Youtube.

The Supreme Court on Wednesday refused to give stay on the AP High Court verdict in Nimmagadda Ramesh Kumar case and adjourned the hearing for three weeks. On behalf of the AP government, senior legal..
..More
Advertisement
Deer Related Video News.. 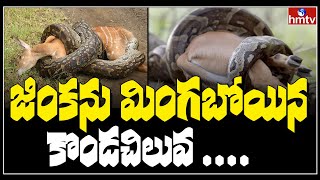 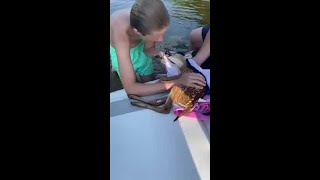 Watch: Family rescues a drowning deer giving CPR to save its life
Advertisement 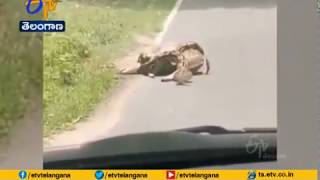 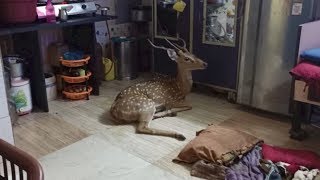 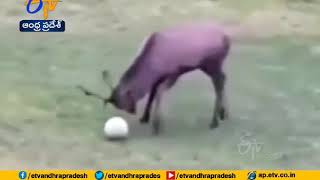 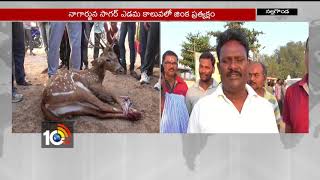 Locals save deer, hand it over to forest officials, in Nalgonda
..More