Tue, Jun 02, 2020, 03:15 PM
The seventh-anniversary celebrations of the formation of Telangana State have begun on June 2nd morning with CM KCR paying tribute to the martyrs who sacrificed their lives for the state.

Telangana formation is a history. Telangana movement began in 1969 and continued up to 2014 in many phases. As part of the protest, several hundreds of people have lost their lives. An unemployed Srikantha Charya had self-immolated for the state demanding the jobs for youth in the region. His sacrifice has led to the Telangana movement on a new level. TRS President KCR struggled a lot for special Telangana statehood.

Telangana and Karnataka states have been categorized as high-risk states due to the coronavirus spread. The Andhra Pradesh government has issued new guidelines for quarantine of people coming into the..
..More
Advertisement
Telangana Related Video News.. 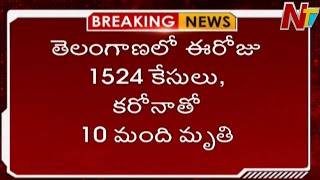 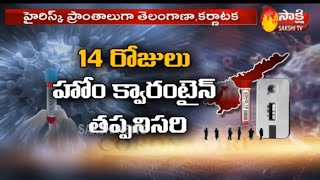 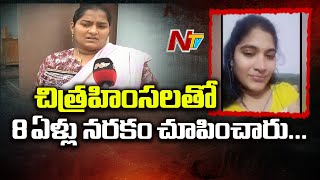 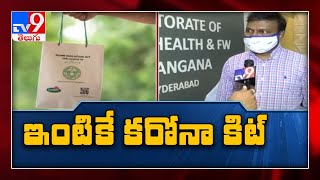