Tue, Jun 02, 2020, 02:17 PM
The SpaceX Falcon 9 rocket named Dragon carried two Nasa astronauts Doug Hurley and Bob Behnken to the International Space Station (ISS). The spacecraft also has an uninvited guest aboard. It looks like a mouse. In a video clip that was posted on the Twitter platform, one could see a small, grey object moving around the top part of the Falcon 9's engine nozzle.

Another sad news from the entertainment industry comes to light. Kannada TV actor Sushil Gowda has committed suicide. This news of the actor and fitness trainer, who was trying to make a mark, came as.. 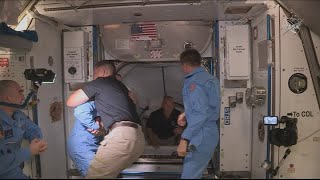 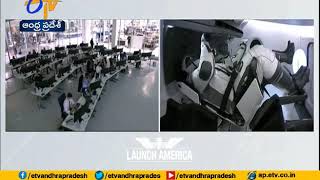 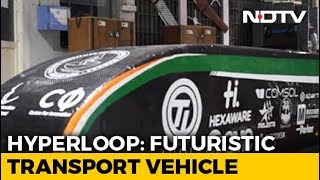 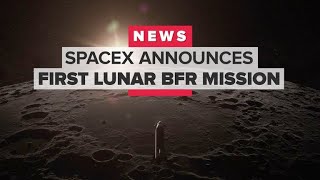 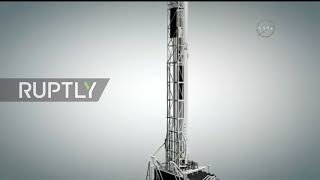 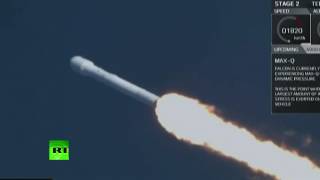 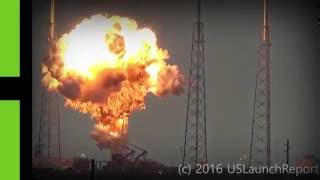