Tue, Jun 02, 2020, 01:54 PM
In a shocking incident, four Singareni workers died in an opencast mining blast under the limits of Ramagiri mandal in Peddapalli district on Tuesday. The deceased were identified as Rakesh and Praveen of Godavarikhani, Rajesh of Kamanpur and another Bheemaiah of Ratnapur. Another two workers, who suffered injuries, have shifted to Singareni Area Hospital. The mishap took place when a private contractor took up blasting for excavation of coal. The injured are stated to be critical, said doctors. All the deceased are daily wage workers and were employed by the contractor.
Related Video Embedded from Sakshi Youtube Channel.

Popular actor Sarathkumar celebrating his birthday on 14th July amid family members. Sarathkumar one of the great actors in the film industry who has an immense fan following. It is known that he got ..
..More
Advertisement
Singareni Workers Related Video News.. 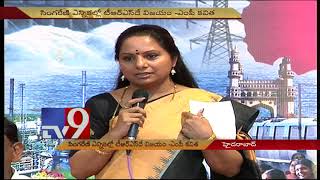 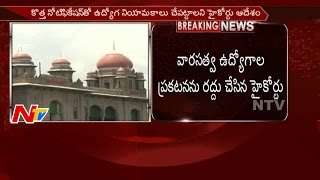 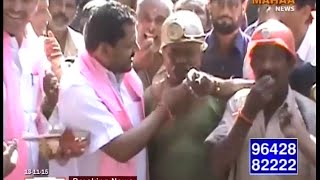