It is learnt that the search operations are undergoing in the Poonch sector. Reports said that the Indian Army recovered a large number of arms and ammunition during the operation. Click the video for more information.
Related Video Embedded from Tv9 Youtube Channel.

AMARAVATI: The invisible deadly Coronavirus spreading its wings across the state and creating panic among the people. According to the sources, a new 1,813 Coronavirus positive cases reported in the s..
..More
Advertisement
Jammu And Kashmir Related Video News.. 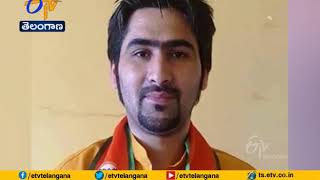 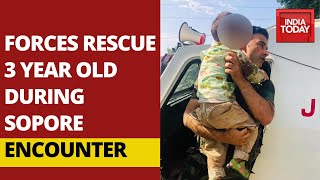 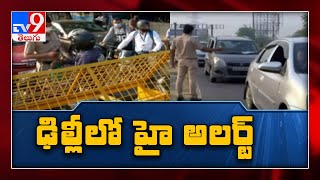 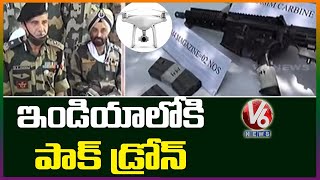 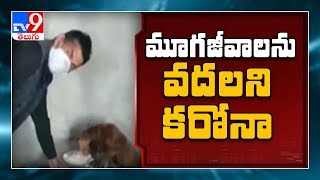 After a horse, officials quarantined a dog in Jammu and Kashmir! 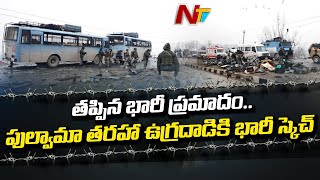 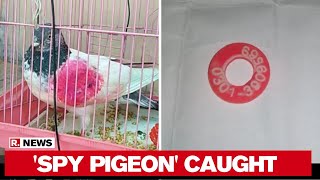