Mon, Jun 01, 2020, 07:45 PM
GUNTUR: In a tragic incident, a volunteer committed suicide in Guntur after an alleged love affair. According to the sources, a woman working as a village volunteer alleged relationship with a person named Srinivas. The deceased family members alleged that their daughter ended life after harassments from Srinivas. Reports said that the volunteer family members attacked the Srinivas and later handed over it to the police.

Police investigating the matter about an alleged love affair in between them. Police filed a case and investigation is under progress. Click the video for more information.
Related Video Embedded from Tv9 Youtube Channel.

MADHYA PRADESH: In a hair-raising incident, a tiger spotted taking rest on the mid of the flyover and shocked everyone. The shocking incident took place in National Highway 7, which lies under Pench ..
..More
Advertisement
Volunteer Related Video News.. 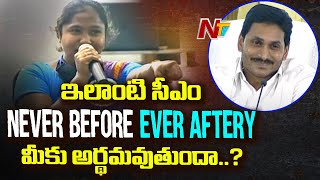 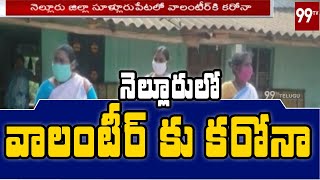 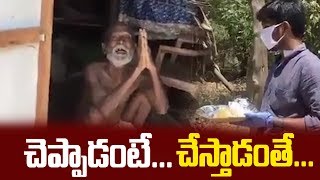 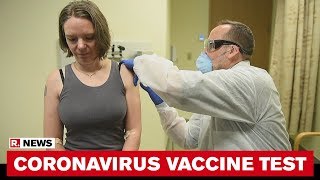 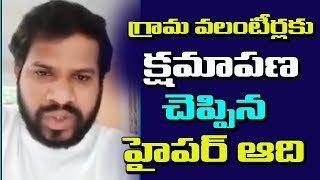