The makers have made the announcement on the occasion of weight lifter Karanam Malleswari’s birthday today.

Reports suggest that the film will be made in Telugu, Tamil and Hindi languages. A top actress is likely to play the role of an Indian woman weightlifter. 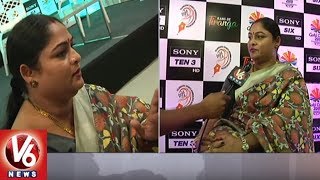 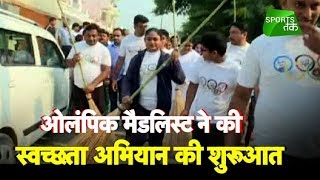