Sun, May 31, 2020, 05:39 PM
Some local people in Karsog area of Himachal Pradesh have saved some people who were stuck in an underground shop as it was flooded due to an overflowing drainage water. In the video, one could see how people had to break open the shutters of the shop to rescue the two people, who got stranded due to heavy rainfall.

Reports suggest that some parts of Himachal Pradesh have been witnessing heavy rainfall in the past 48 hours. This heavy rainfall has submerged many places and the drainages have been overflowing. 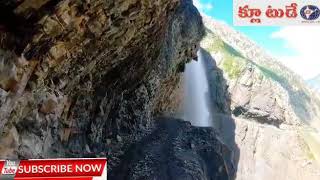 Jaw-dropping video of narrow Himachal road-Not for the faint-hearted!
Advertisement 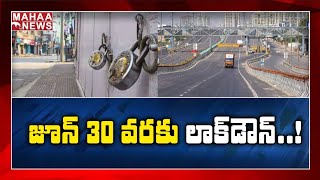 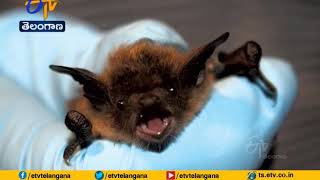 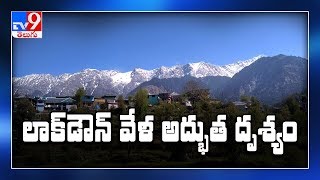 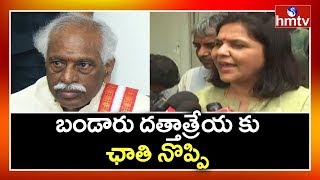 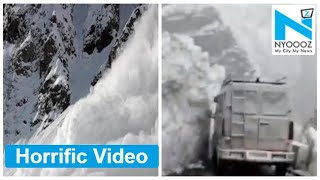 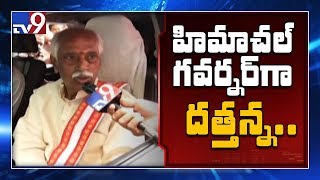