Sun, May 31, 2020, 11:53 AM
VIJAYAWADA: Tension trigged in Vijayawada after two student groups indulged in violent group wars. The incident took place in Vijayawada West. According to the sources, in a cinematic way, two student groups attacked each other with stones, sticks and knives after disputes between them. The issue flared up after the students pelted stones on each other and attacked with sharp-edged knives. It is alleged that some rowdy sheeters also took part in violent activity. 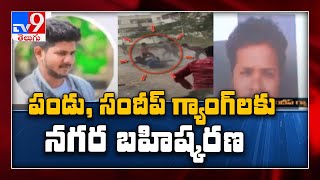 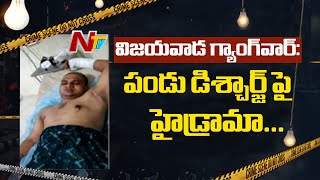 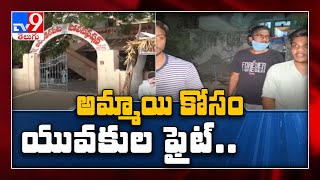 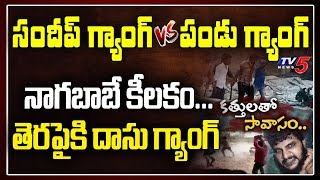 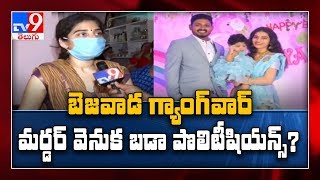