In a shocking incident, five boys under the age of 15 have drowned in River Ganga at Varanasi in Uttar Pradesh while making a TikTok video. Locals, who were on the banks of the river, have tried to save them but couldn’t. On receiving information, police arrived on the spot and retrieved the bodies with expert swimmers after two hours. The dead bodies were shifted to the Lal Bahadur Shastri Hospital in Ramnagar for post-mortem. According to police, all the deceased are the residents of Ramnagar Barigahi, close to the River Ganga. 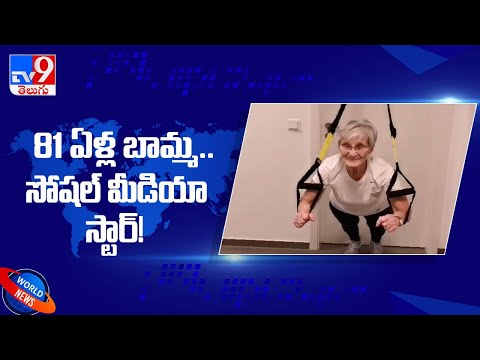 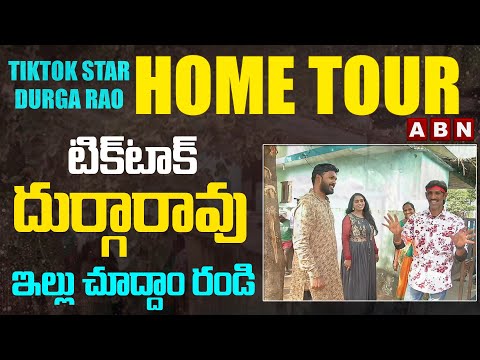 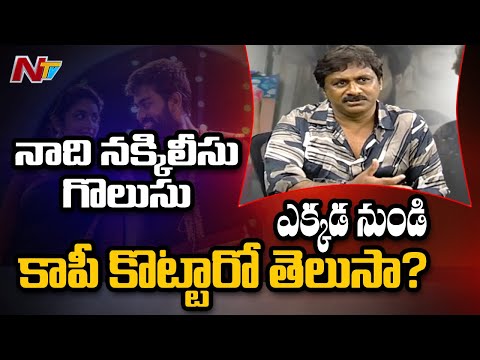