Sat, May 30, 2020, 11:01 AM
Bollywood actress Zaira Wasim recently found herself in another controversy as she tweeted a verse from the Quran that allegedly justified the locust attacks in India. Twitterati slammed the actress and went on to call her anti-India.
Zaira deleted her Instagram as well as Twitter accounts after she received severe backlash and many social media users targeted her for her ‘wrath of God’ post. Now, #StandWithZara has become the top trend on Twitter as people come out in support of the actor. The actress shot to fame with Aamir Khan starrer Dangal.
Related Video Embedded from Youtube.

For the first time in Indian history, the central government is planning for curtailed Independence Day celebrations due to COVID-19. There will be no participation of the school children in the Indep..
..More
Advertisement
Zaira Wasim Related Video News.. 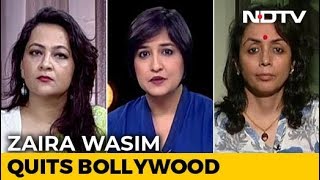 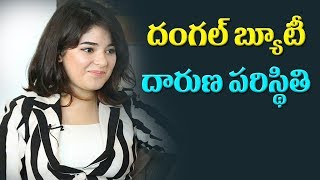 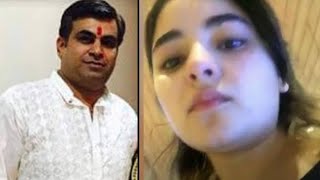 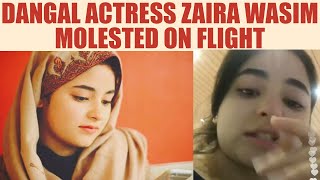 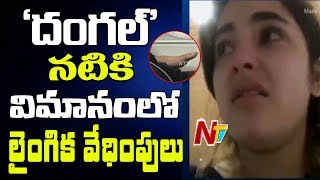 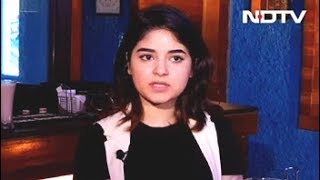 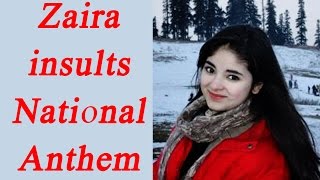 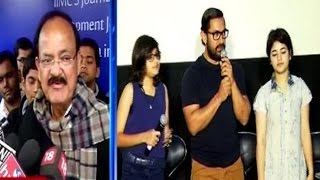