Fri, May 29, 2020, 10:41 PM
Activist Pendyala Varavara Rao, who is in Maharsthra's Taloja jail has suffered health complications. The 81-year-old Telugu revolutionary poet was immediately rushed to JJ Hospital in Mumbai. His health condition is reported to be serious. Reports suggest that Pune Police have informed the same to Hyderabad Police. The information was passed to the family members in Hyderabad.

P Varavara Rao, one of the accused in the Elgar Parishad case has been arrested by the Pune police in November 2018. They had claimed that he had some connection with the banned Communist Party of India (Maoist) group top leaders.
Related Video Embedded from NTv Youtube Channel. 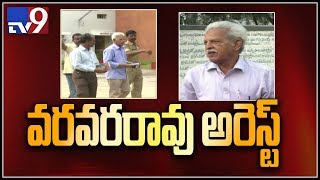 Pune police arrest Varavara Rao, will produce him in court 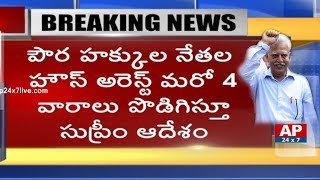 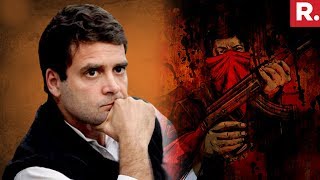 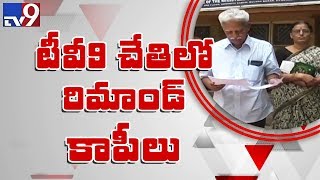 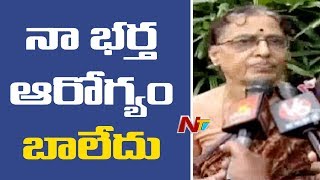 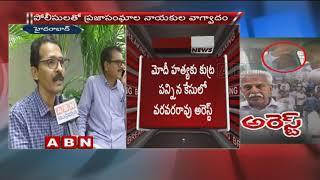 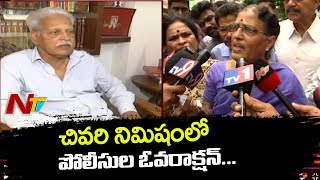