Suharika collapsed at her friend's house in Meenakshi towers at Madhapur. She was rushed to a private hospital AIG in Rayadurgam, where doctors have declared her brought dead.

Rayadurgam CI. Ravinder said Suharika participated in a party with friends and relatives. She has also involved in the dancing for some time, CI Ravinder said.

Madhapur Police have recorded the statements of Suharika's family members, relatives, and friends.

The postmortem will be conducted tomorrow in the Osmania hospital. The cause of death is likely to be known after the postmortem.

Police have registered a case of suspicion. They will begin the investigation after the postmortem's report.

Telugu Bigg Boss season 5 recently evicted contestant Lahari made strong comments against anchor Ravi and Priya after their behaviour with her in the house. It is known that an argument took place between.. 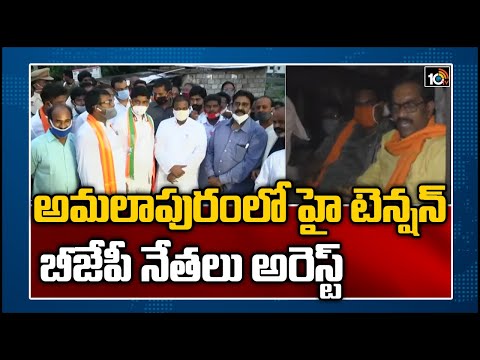 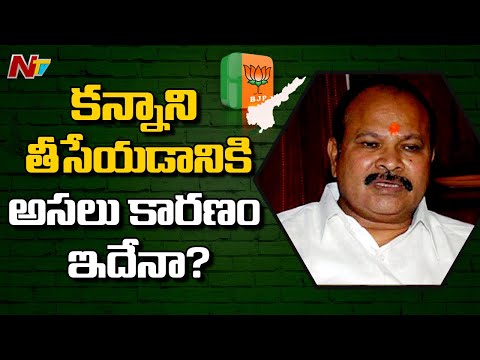 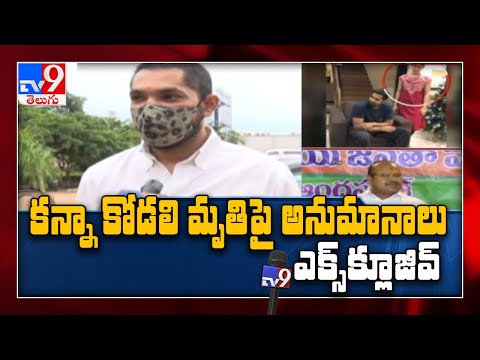 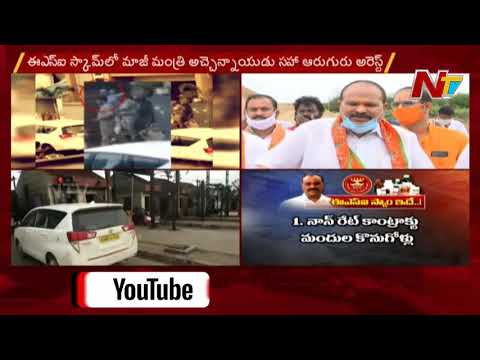 Political leaders involved in corruption should not be spared: BJP chief Kanna
1 year ago 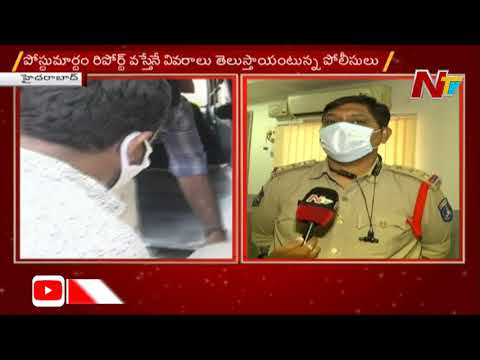 Postmortem completed for Kanna's daughter in Law; suspense continues over death
1 year ago 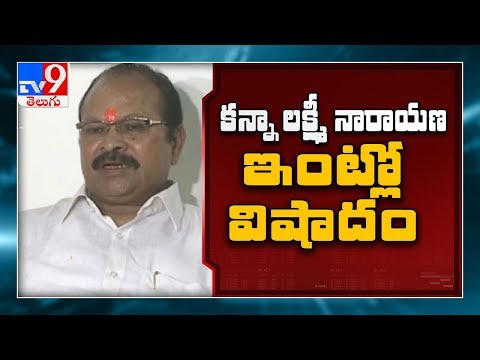