Thu, May 28, 2020, 08:14 PM
The mystery of the former Tamil Nadu CM Jayalalithaa's assets is likely to be solved soon. Madras High Court has also given its assertion over the heirs of the former Chief Minister Jayalalithaa. Reports suggest that the state High Court has considered Deepa and Deepak, the niece and nephew, as the legal heirs of former CM Jayalalithaa. It is said that Rs 913 crore assets will be equally divided between Deepa and Deepak.

The High Court has sought a petition from the state government over the division of assets within eight weeks. The bench comprising Justice Krupakaran, Justice Abdul Khuddus, has announced the judgment.

An audio call of a Warangal-based private school in-charge warning teachers for not bringing admissions was leaked. One of the teachers during the audio-call conference has complained to the in-charge..
..More
Advertisement
Jayalalithaa Related Video News.. 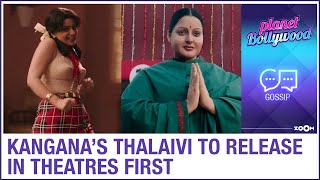 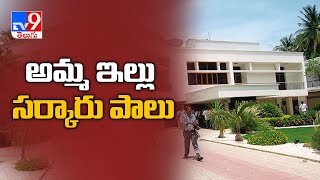 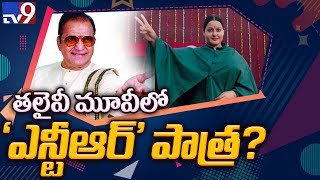 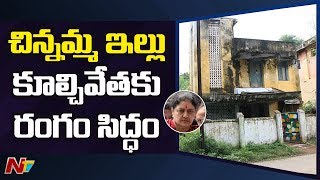 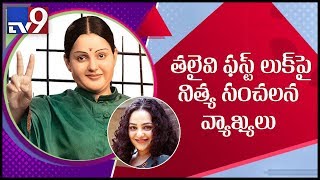 Thalaivi Vs The Iron Lady : Nithya Menen Vs Kangana Ranaut 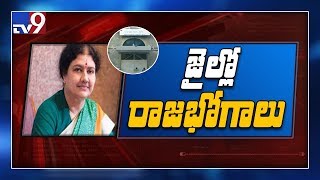 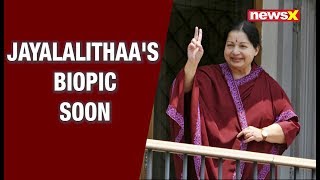 Queen: First look of Ramya Krishnan as J Jayalalithaa Out 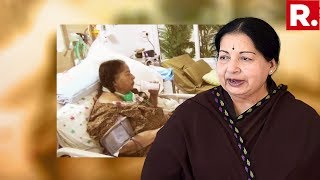