Addressing on occasion, Kia Motors CEO has heaped praise on the strong leadership of the state government and thanked Jagan Mohan Reddy's government for the support it is extending to the company.

Amid Coronavirus pandemic, Russia claimed it has found a vaccine for Coronavirus and completed the clinical trials. It is also mentioned that conducted clinical trials on 4o volunteers and trails star..
..More
Advertisement
KIA Motors Related Video News.. 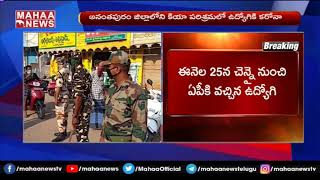 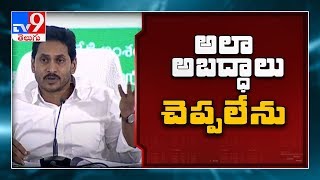 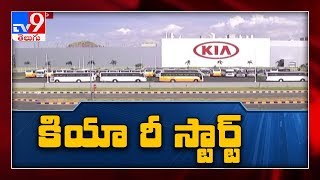 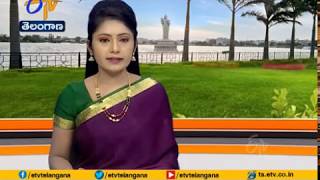 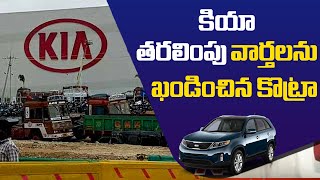 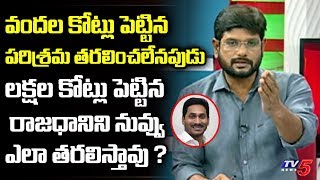 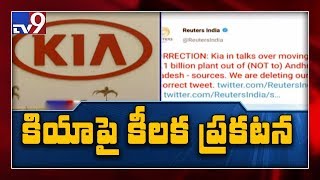 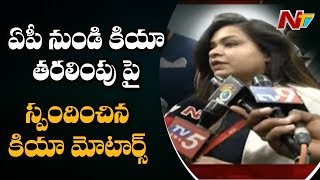