Jana Sena Chief Pawan Kalyan said his party is meant to wipe out the tears of people who are suffering a lot. While giving a reference to the lessons learned from nature in the form of flowers, trees, and others, Pawan Kalyan has shared the nature of men who only think of themselves, keeping aside the concerns of others.

Actor turned Jana Sena chief has stressed the importance of social service and once again called upon his party members to offer social services. He said Jana Sena is meant for the younger generation of the people who can take the principles of the party forward and help to build the nation with a strong foundation. He has condemned the politics based on money. He has thanked his party cadre for helping out the poor people in their levels. 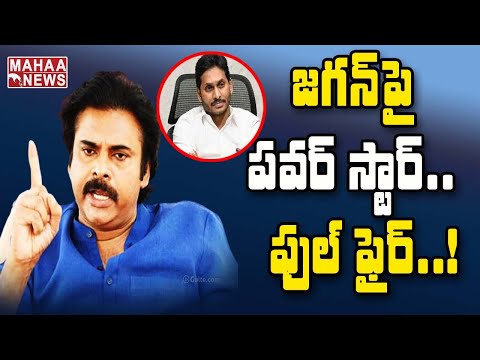 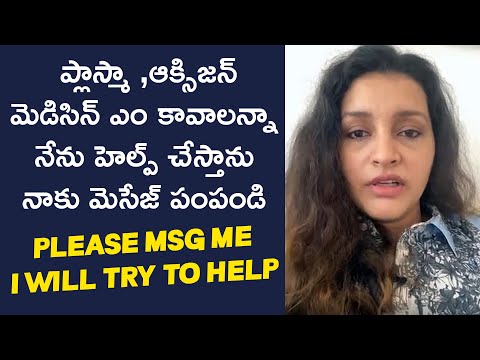 Message me on Instagram for covid help: Renu Desai
1 day ago 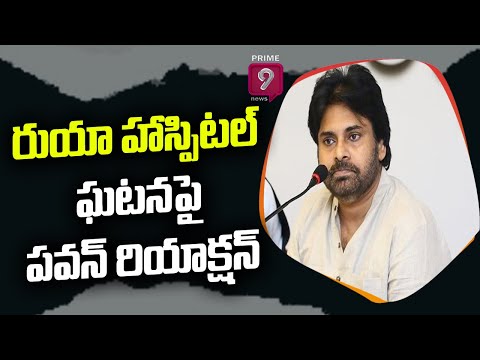 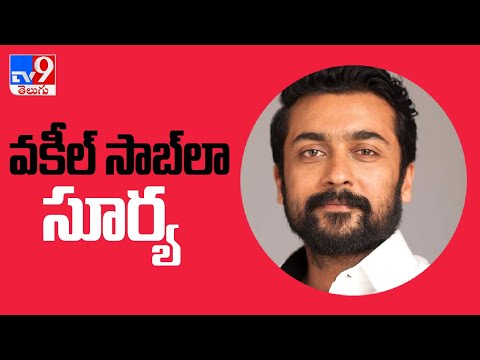 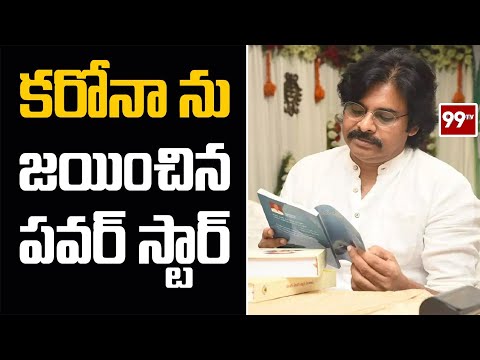 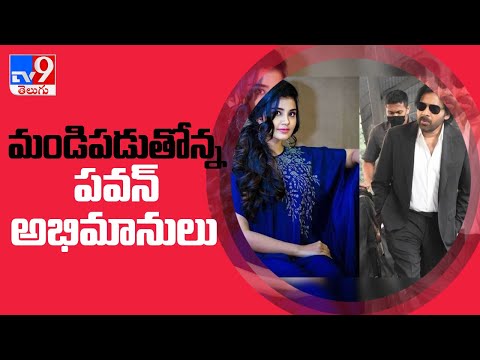 Anupama Parameswaran apologises to Pawan Kalyan fans after being trolled on Twitter; Here's why
1 week ago 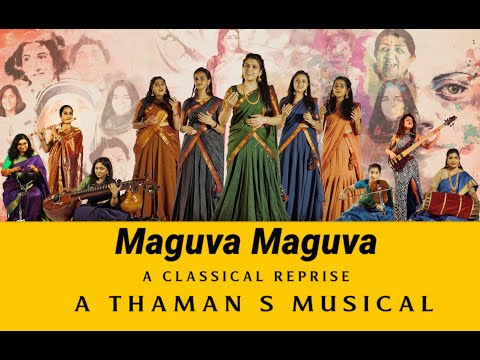 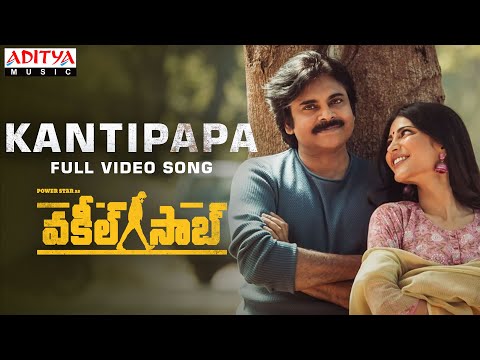