A three-year-old boy has accidentally slipped into a newly dug borewell in Medak district. As the works of borewell digging were in-complete, it was left uncovered. The boy slipped into the well is identified as Sanjay Saivardhan, who came to the agricultural field along with his family members.

The incident took place at Podichanpally village, Papannapet Mandal of Telangana, on May 27th. Medak police teams, medical, and fire personnel have rushed to the spots to carry out the rescue operation. The National Disaster Response Force (NDRF) is also informed, it is learned. More details are awaited. 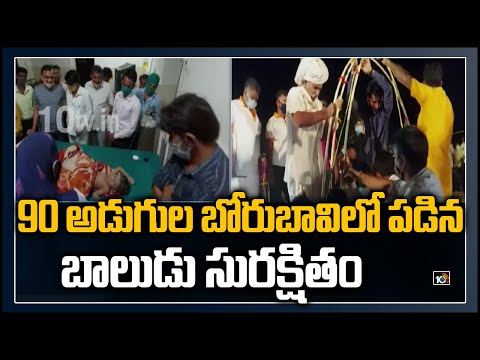 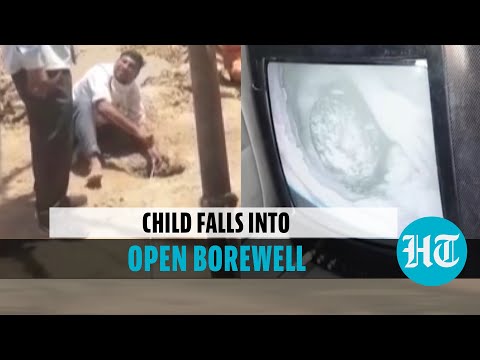 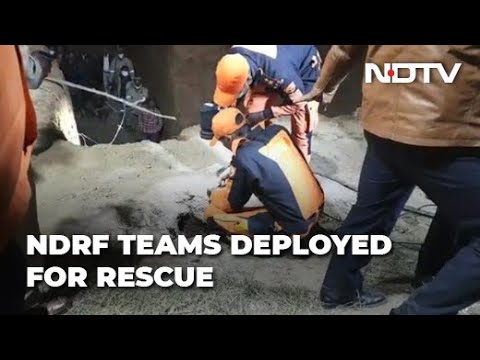 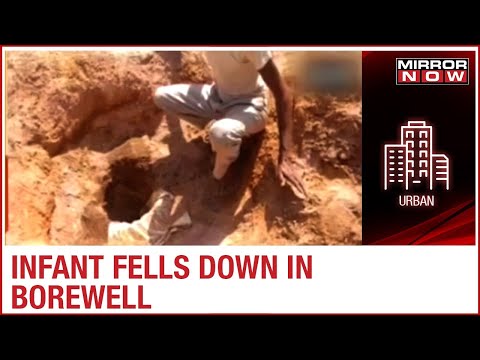 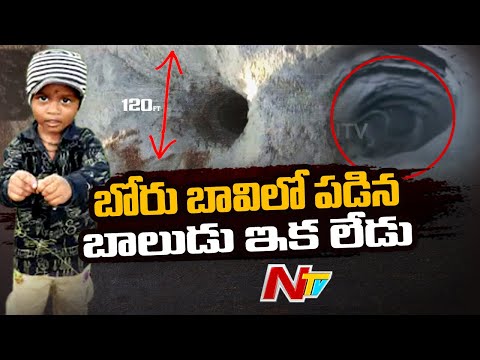 Tragedy: Three-year-old boy dies after falling in borewell in Medak
11 months ago