Wed, May 27, 2020, 07:25 AM
Former Union Minister Subramanian Swamy has made sensational comments at the auctioning of TTD assets. BJP MP has alleged that political activities are associated with the selling of Tirumala assets.

He has also questioned BJP leader Bhanu Prakash Reddy who was a member of the committee formed by TTD. It is not good to lie in the name of God, the senior BJP leader said.

AP Chief Minister YS Jagan Mohan Reddy came under sharp criticism from BJP Rajya Sabha MP, who termed his as Christian CM and questioned him for taking a dig at the BJP government in the center.
Related Video Embedded from Tv9 Youtube Channel. 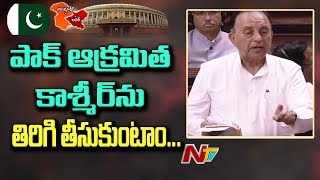 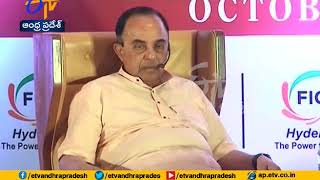 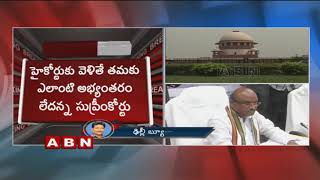 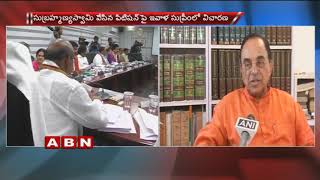 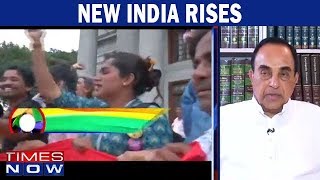 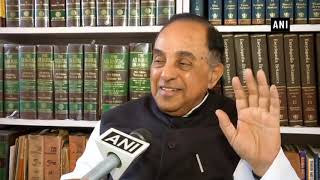