Wed, May 27, 2020, 06:14 AM
The war of words has been taking place between Nizamabad BJP MP Arvind and the ruling party leaders. BJP MP Arvind making harsh comments targeting the industrialists of the state has become the subject of dispute between the ruling party leaders and the opposition party members. Telangana minister V Srinivas Goud has countered Nizamabad BJP MP and his party members asking whether their comments are part of his party policy or their personal grudge against any persons.

The minister has made positive comments at the Telangana Government, which has enacted the “Telangana State Industrial Project Approval and Self-Certification System (TS-iPASS). Srinivas Goud has questioned the Nizamabad MP for his alleged comments at the industrialists. 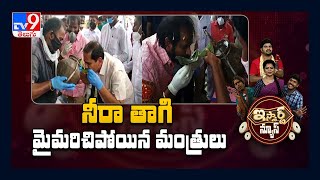 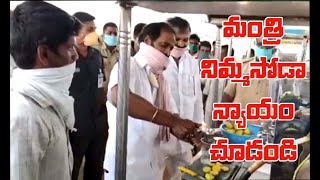 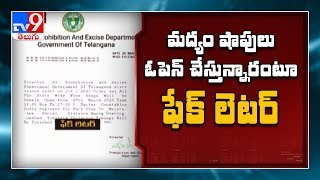 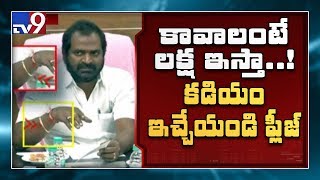 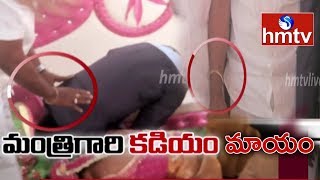 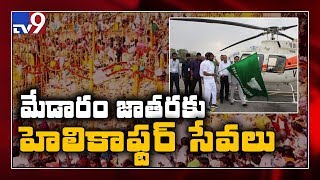 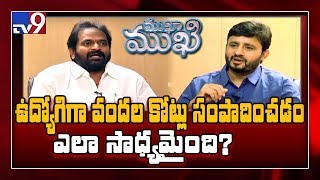