Tue, May 26, 2020, 08:59 PM
TIRUMALA: Tirumal Tirupati Devasthanam former Chief priest Ramana Dikshitulu made sensational comments and demanded to conduct a national level audit on the assets of Tirumala temple. In a tweet, Ramana Deekshitulu demanded to audit the assets, jewellery and the income of the Tirumala temple from NTR till today. He tweeted to BJP senior leader Subramanian Swamy.

Ramana Dikshitulu took to Twitter and tweeted as "Swamiji, now we can ask for a national level audit of assets, jewellery, income and expenses of TTD from NTR era till today." Now, the tweet of Ramana Dikshitulu creating ripples across the Telugu states.
Related Video Embedded from NTv Youtube Channel.

Tollywood actress, anchor Manchu Lakshmi looking so gorgeous in her latest photoshoot pics and now the pics are going viral on social media. This Gundello Godari actress is not only a good at acting s..
..More
Advertisement
Ramana Deekshitulu Related Video News.. 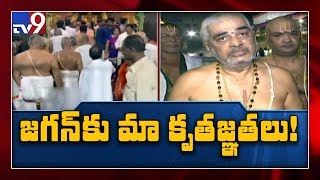 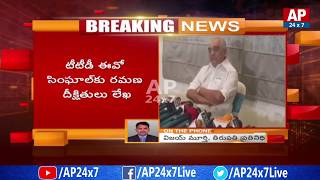 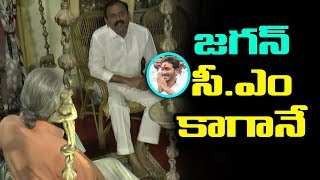 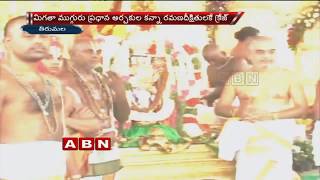 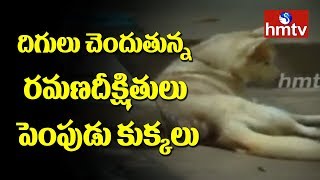 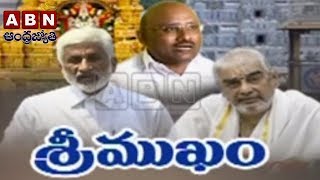 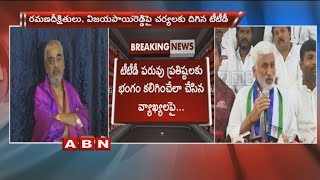