Actress Kamna Jethmalani is a fitness freak. In the video released online, people can see her doing workouts, which are sure to inspire her fans.

Kamna made her debut in 2005 with the Telugu film Premikulu. She had her first commercial success with the film Ranam. She did an item number in Mahesh Babu starring film Sainikudu. King, Kathi Kantha Rao, Sri Jagadguru Aadi Sankara, Chandrika are some of her Telugu films.

Apart from playing the lead roles in several Telugu-language films, she has also tried her luck in Tamil, Malayalam, and Kannada films.

Tollywood actress, Bigg Boss fame Vithika Sheru shared a video for her followers to enhance their skin beauty during the scorching summer. The actress accepted a challenge in which she used the products of..
..more
Advertisement
Telugu News 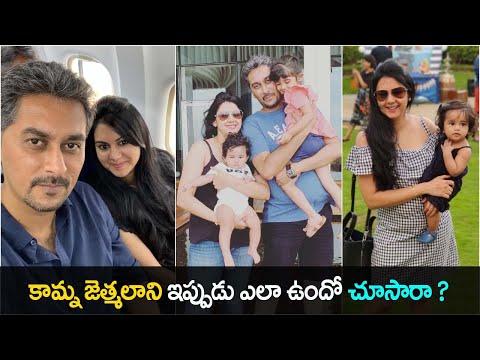 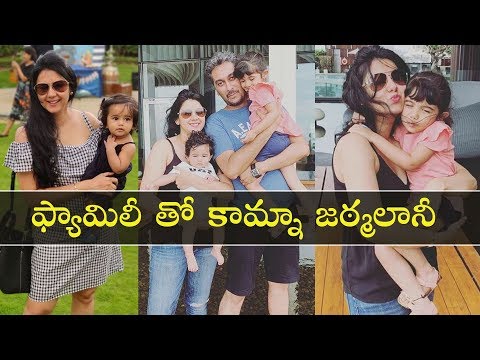