Tue, May 26, 2020, 01:24 PM
MANSAS Trust Chairperson Sanchaita Gajapathi Raju has alleged that TDP chief Chandrababu Naidu, former Union Minister Pusapati Ashok Gajapathi Raju were responsible for the demolition of 150-year-old Moti Mahal in Vizianagaram. She came down heavily on Ashok for keeping silent when Moti Mahal was being demolished when he was Central Minister.
Instead of handing over the heritage structure to the ASI and get funds for restoration, Ashok allowed its demolition, she slammed. Sanchaita has slammed the TDP for politicising the issue of demolishing Three Lanterns Pillar in Vizianagaram. She said that Three Lanterns will be installed once the new pillar is constructed.
Related Video Embedded from Tv9 Youtube Channel. 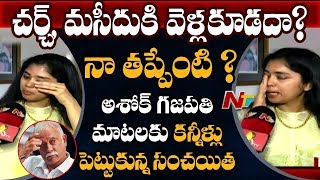 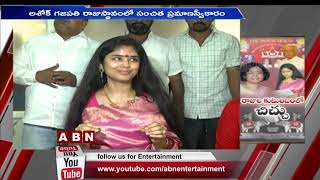 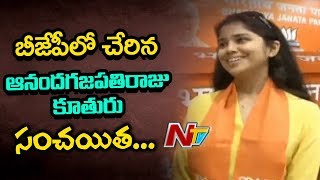 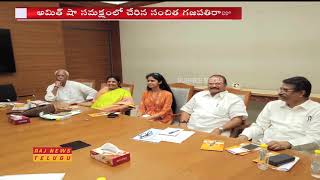