Tollywood Super Star Krishna and his first wife, Indira Devi, is blessed with five children; it is well known. They are Ramesh Babu, Manjula, Padma, Priyadarshini, and Mahesh Babu. Ramesh Babu has also acted in over 200 films as a hero. Later, he also acted as a producer. He had produced the film Arjun. Now he is in the business. His wife is Mrudula. The couple is blessed with two children. They are Bharathi and Jayakrishna. The family is rarely seen outside.

Recently some of the wedding pics of Ramesh Babu have surfaced online. In that wedding event, Mahesh Babu is seen in a young look. 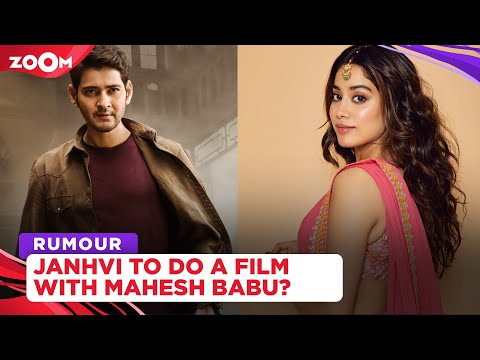 Janhvi Kapoor to make her Tollywood debut with Mahesh Babu in SSMB 28?
1 day ago
Advertisement 36 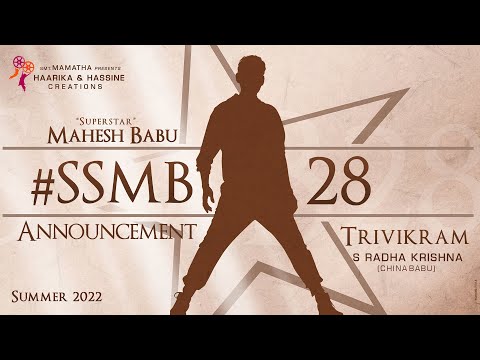 SSMB 28: Shooting announcement of Mahesh Babu’s next with Trivikram
1 week ago 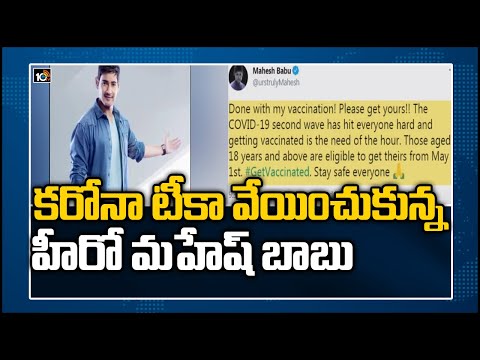 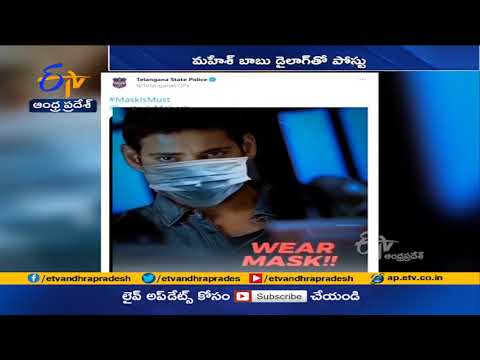 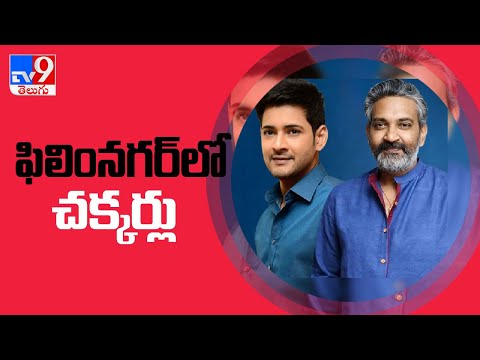 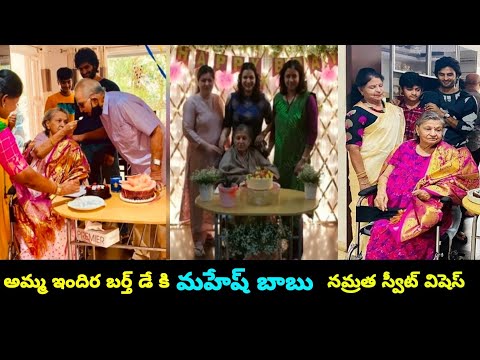 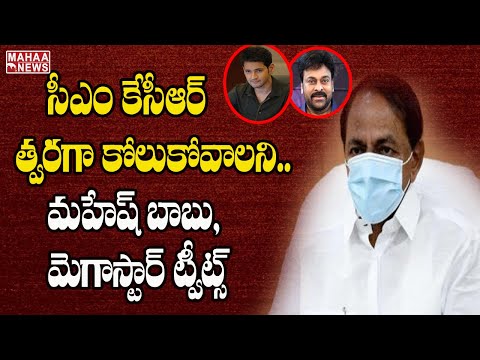