Tue, May 26, 2020, 10:43 AM
The police arrested a private college lecturer by name Prashant for trapping 15 girls in the name of love based on the complaint registered at Disha Mahila Police Station in Nellore.
According to police, the accused’s modus operandi was to get mobile numbers of girls through one of the girls he befriended with. Later, he used to blackmail them for sex with the intimate pictures he procured during the online chat with them. One of the victims belonging to Udayagiri and studying in Nellore had lodged a police complaint. The accused hailed from Vinjamur.
Related Video Embedded from NTv Youtube Channel. 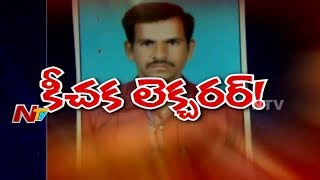 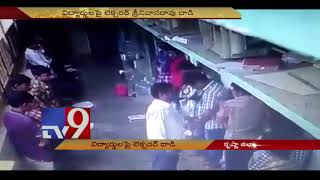 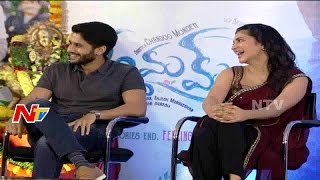 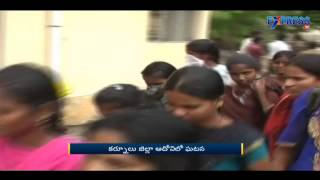