Tollywood actor Aadi Saikumar is coming up with his upcoming film Black, in which he will be seen playing the dominant cop role. Directed by debutant G.B. Krishna, the film features Dharshana Banik of Aatagadu fame as the female lead.

Telugu Big Boss fame Kaushal Manda, Aamani, Vennela Kishore, Priyadarshi, Thagubothu Ramesh, and others are also part of the film. The film has completed 80% of shooting before the lockdown period and is looking for the post lockdown dates for the shooting of the conclusion part.

Watch the making video of the film.

Hyderabad: The Telangana government has issued new guidelines for corona patients coming from other states to Hyderabad to get better treatment in private hospitals. As per the new guidelines, covid patients, who are coming.. 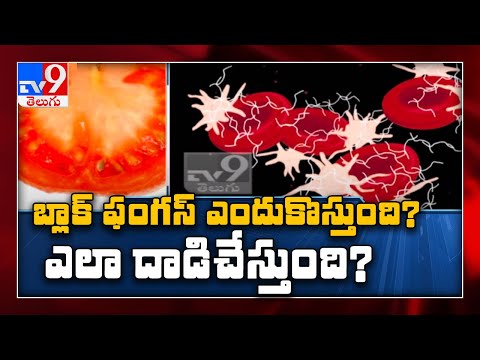 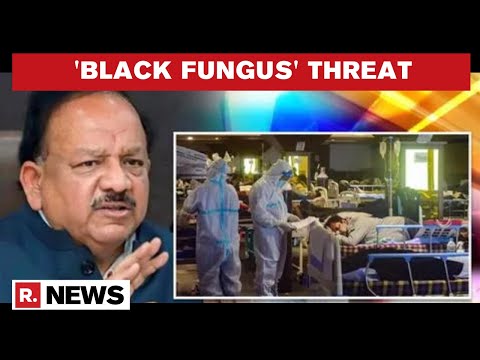 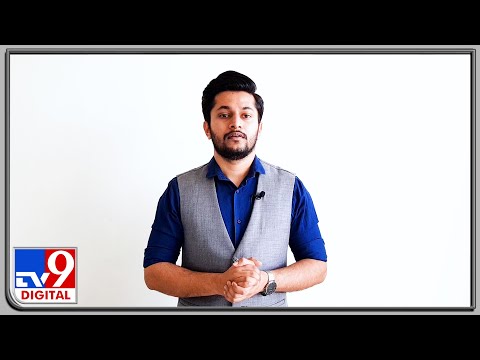 Black fungus in COVID-19 patients: Is it cause for worry?
5 days ago 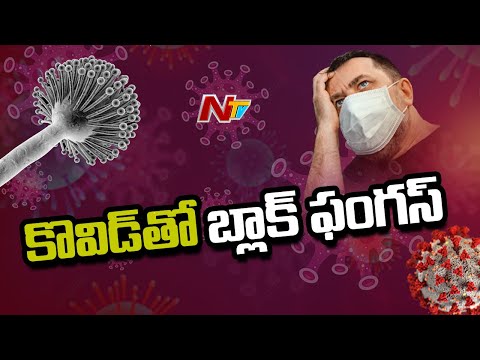 Viral video: Black Panther lurking in fringe habit attacks dog, carries it away in its mouth
2 months ago 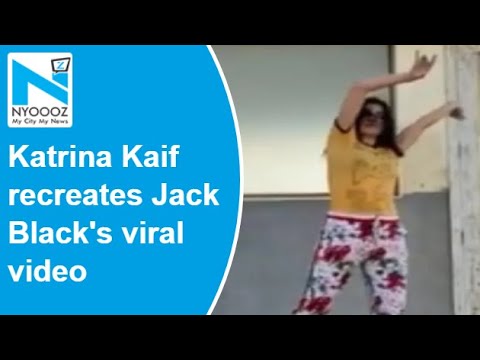 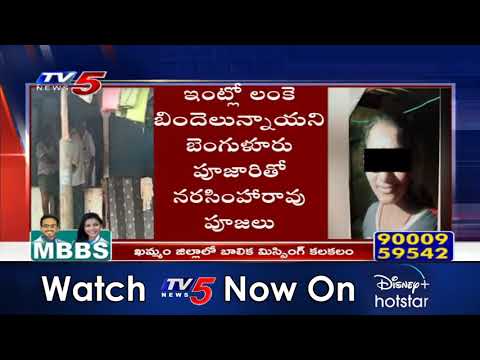 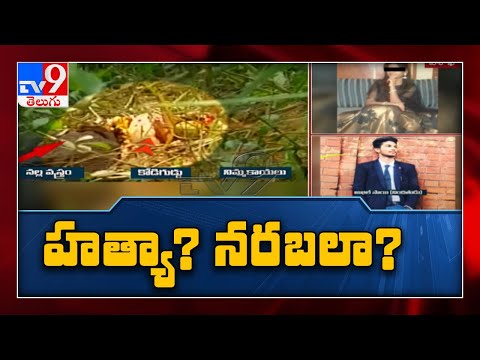