It is said that Bandi Sanjay met Pawan Kalyan after he took charges as BJP chief in Telangana. Party cadre is eagerly waiting after the meeting agenda. Click the video for more information.
Related Video Embedded from AP24x7 Youtube Channel.

An audio call of a Warangal-based private school in-charge warning teachers for not bringing admissions was leaked. One of the teachers during the audio-call conference has complained to the in-charge..
..More
Advertisement
Bandi Sanjay Related Video News.. 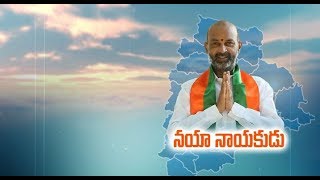 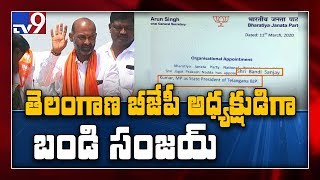