Mon, May 25, 2020, 03:28 PM
Bollywood actor and comedian Vir Das shared a video of his 73-year-old neighbour who shouted at him, tried to sneeze at him and threatened to slap him because apparently, the comedian was not wearing a mask while standing at his own doorstep and not following the social distancing rules.
In the video, the aged man claimed that he is the owner of the building and Vir Das was trying to spread coronavirus by coming outside without wearing a mask. The comedian said that the elderly man hurled abuses at him while he was waiting for his friend at his doorstep.
Related Video Embedded from Youtube.

Vikarabad: In a heart-wrenching incident, a woman who was died due to illness in RTC bus was thrown off from bus on the mid of the road. The incident took place in Dharur Mandal of Vikarabad district ..
..More
Advertisement
Vir Das Related Video News.. 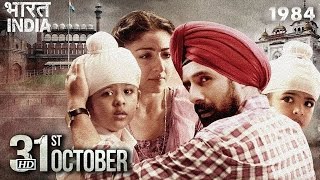