Mon, May 25, 2020, 12:58 PM
Telangana police crack mystery behind nine bodies found in well in Warangal district. The accused Sanjay Kumar from Bihar has confessed to killing them. He also revealed the reason for committing such a heinous crime. Sanjay said that he decided to kill all of them after family members of Maqsood were asking about Choti.
Two months ago, he killed Choti by pushing her out from a moving train at Brahmanagudem near Nidadavole in West Godavari district, Andhra Pradesh. A case was registered on March 8 by Nidadavole railway police. The Nidadavole police will be recording the statement of Sanjay.
Related Video Embedded from Tv9 Youtube Channel.

AMARAVATI: The invisible deadly Coronavirus spreading its wings across the state and creating panic among the people. According to the sources, a new 1,813 Coronavirus positive cases reported in the s..
..More
Advertisement
Murder Mystery Related Video News.. 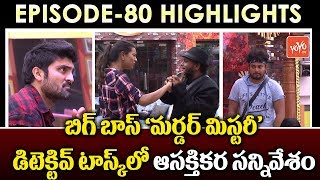 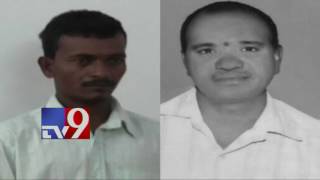 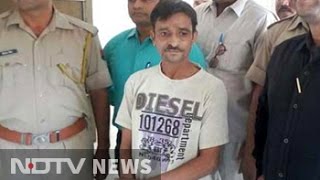