Mon, May 25, 2020, 06:20 AM
WARANGAL: Telangana police on Sunday chased the mystery behind the nine bodies found in a well in Gorrekunta village, Warangal. According to the sources, police arrested four accused in the case, the main Sanjay Kumar Jha from Bihar and others confessed the crime. Reports said that the prime accused Sanjay Kumar murdered the Mohammed Maqsood Alam and his family members and others by giving soft drinks laced with sedatives. It is learnt that Sanjay Kumar allegedly having a relationship with Bushra, daughter of Maqsood.

It is said that Sanjay plotted the sketch to murder Maqsood family after their relationship stopped and they are moving close with other two Bihari youth and another one from Tripura. The accused gave cool drinks mixed with sedatives and threw them in the well. Police will produce the accused before media on Monday. Click the video for more information.
Related Video Embedded from HMTv Youtube Channel. 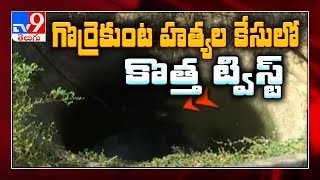 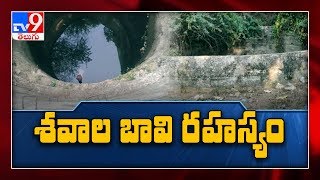 Nine migrants, including six of a family, found dead in Warangal dist
Advertisement 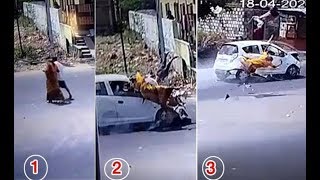 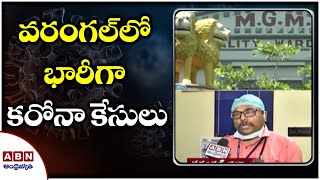 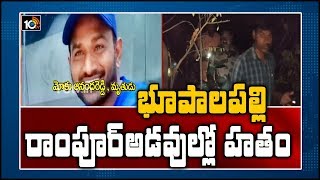 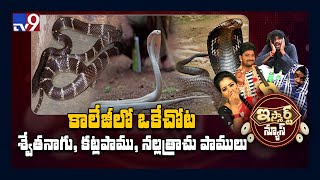 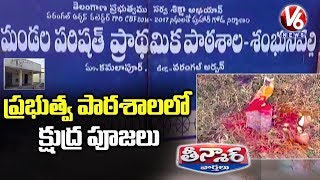