Sun, May 24, 2020, 09:36 PM
North Korea leader Kim Jong-Un, who had not appeared in public since May 1, has appeared in public after three weeks. The 36-year-old leader appeared before the people at the opening ceremony of a fertilizer plant on May 1. Kim Jong-un has chaired the meeting of WPK Military Commission and discussed increasing ‘Nuclear War Deterrence’.

Earlier, his long absence had sparked rumours that the leader was ill or even dead. Reports suggest that in the high-level meeting on strategic armed forces, Kim presented himself in front of a presentation board and used a long white stick to make a point.
Related Video Embedded from HMTv Youtube Channel. 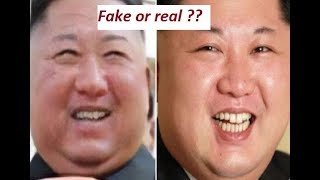 Is Kim Jong-un using a duplicate? Internet points out the difference 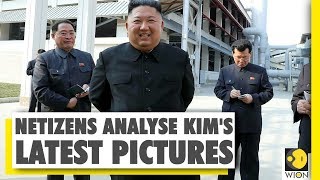 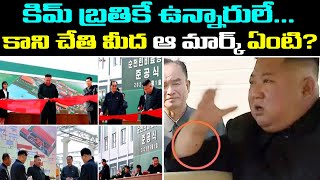 Kim Jong Un reappearance but did you notice this? 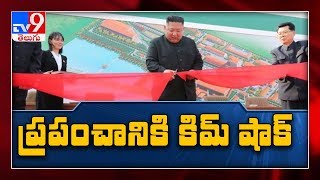 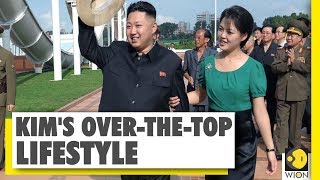 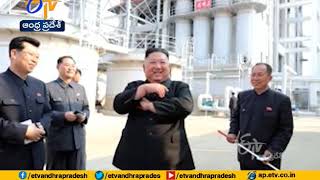 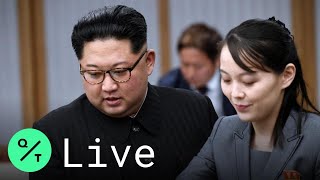 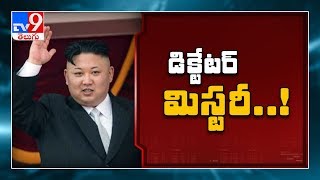