Sat, May 23, 2020, 06:24 PM
The senior actress, Vanisri’s son Abhinay Venkatesh, has died. The exact cause of the death of Abhinay is not known yet. He was undergoing doctor training in one of the hospitals. During the lockdown period, Abhinay was staying at his farmhouse in the Chengalpattu district in Tamilnadu.

The death of 34-year-old Abhinay Venkatesh has turned controversial as some reports claim that he committed suicide, and some claim that he died due to heart attack in the sleep. The police investigation is underway.

Abhinay was married, and he is blessed with a four-year son.

A video has been released to see the family members of Abhinay, his wife, and other family members.
Related Video Embedded from Youtube. 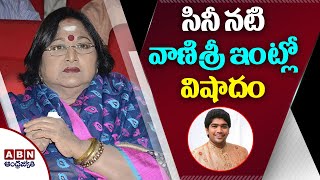 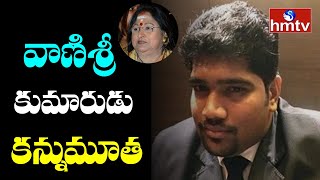 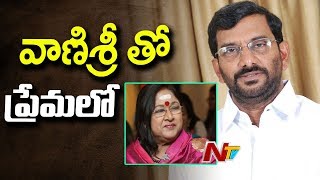 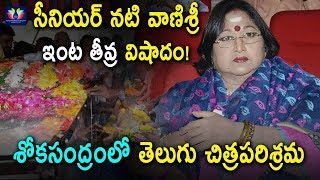 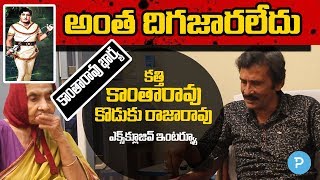 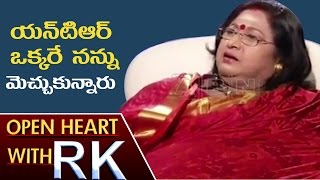