Fri, May 22, 2020, 03:15 PM
Jabardasth Dorababu has celebrated the birthday of his daughter at home in quarantine. His daughter cut the cake baked by his wife. His wife shared the video of birthday celebrations with fans of Dorababu. In the same video, Dorababu was also seen playing with his daughter.

Dorababu, who is part of Hyper Aadi team in Jabardasth comedy show, is staying at his wife’s grandfather’s village because of the lockdown. The comedian got married to Amulaya in 2018. Jabardasth comedy show is the most watched in Telugu states and comedy lovers are eagerly waiting to watch new episodes of Jabardasth.
Related Video Embedded from Youtube. 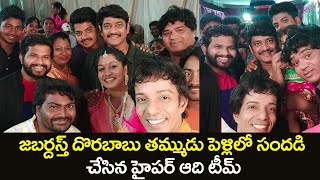 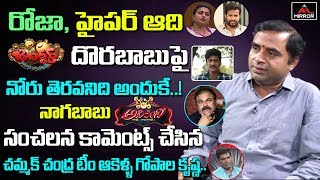 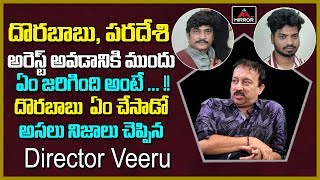 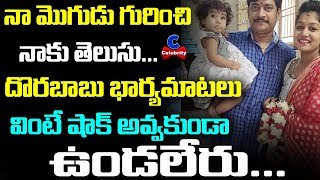 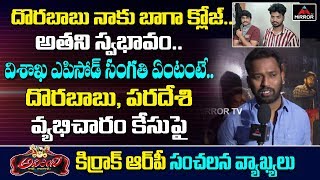