A 15-year-old girl Jyothi Kumari has proved that mental strength is sometimes more superior than physical strength. Her father, who was making money by pulling the rickshaw offered by the owner, suffered his livelihood due to the lockdown period. He lost a job, and he was forced to vacate the rented room for want of money. His daughter has suggested reaching the native home in Bihar by cycling.

Jyothi has made her injured, and corona hit father to sit on the rear side carrier of her cycle as she pedaled home crossing 1,200 km in a week.

The Cycling Federation of India has offered her a trial. 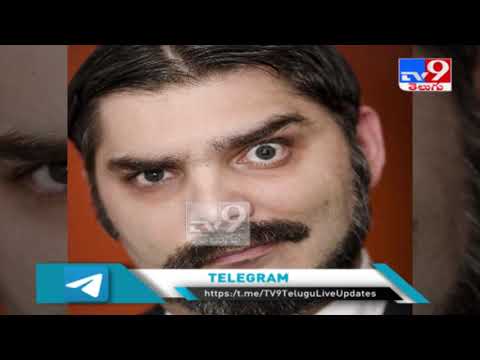 That's a 'monkey tail' beard! Men show off their facial hair groomed in a curl around mouths
2 months ago
Advertisement 36 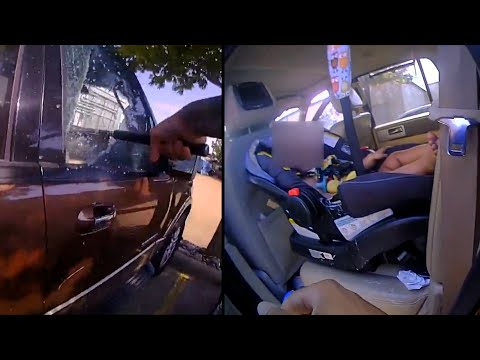 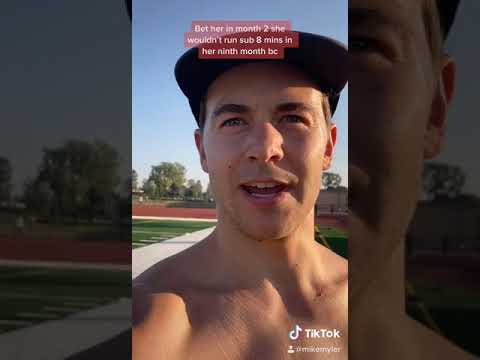 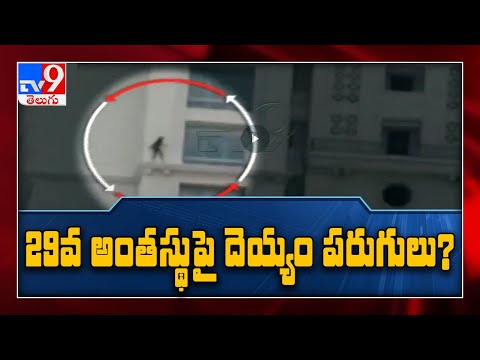 Girl dares on 29th floor, jumps from block to block: Challenging task with brother!
8 months ago 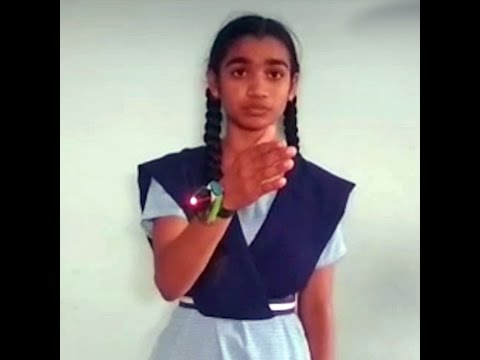 Amazing stunt: Long jump by a guy over 11 bikes has left people speechless
8 months ago
..more