Fri, May 22, 2020, 11:27 AM
Popular TV anchor and Tollywood actress Syamala has shown an insider view of her house and her favourite hanging spot-terrace garden-in an online interview with Kajal.
Syamala stated that she enjoys drinking tea and doing workouts on the terrace. The anchor also showed awards won for anchoring and mementoes presented in the film audio functions. She kept the promise of showing her son Ishaan, who was riding a cycle with his friends in the parking lot. To a question, the actress said that her son sleeps with her despite him being six years old.
Related Video Embedded from Youtube.

RAJASTHAN: In recall of George Floyd’s case, a video of police constable kneeling on a person's neck for not wearing a face mask is creating ripples. The shocking incident took place in Jodhpur, Raj..
..More
Advertisement
Syamala Related Video News.. 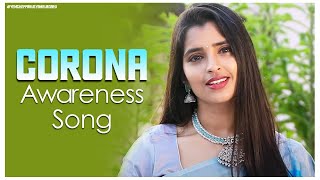 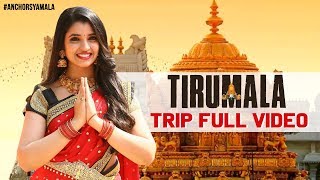 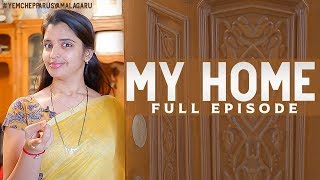 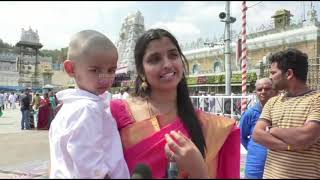 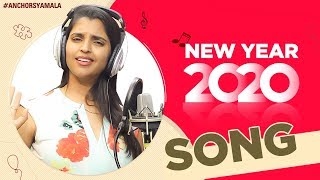 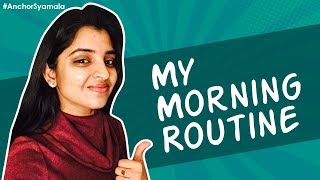