Fri, May 22, 2020, 10:52 AM
A pilot was killed when a small plane burst into flames after crashing on the grounds near a school in Southern California. The incident took place near the basketball court outside Ralph Dunlap Elementary in Orcutt. Luckily nobody was hurt as the school was closed at that time. One could see the crash site and the demolishing part of the plane's front in the video.

In another incident, a mini plane made an emergency landing on the highway due to a technical glitch in the engine. The pilot was safe.

RAJASTHAN: In recall of George Floyd’s case, a video of police constable kneeling on a person's neck for not wearing a face mask is creating ripples. The shocking incident took place in Jodhpur, Raj..
..More
Advertisement
Pilot Related Video News.. 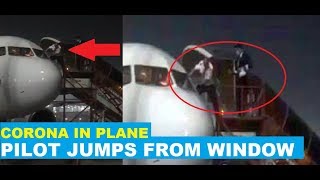 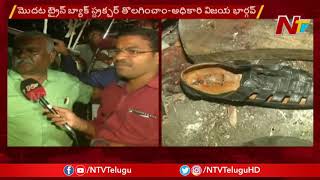 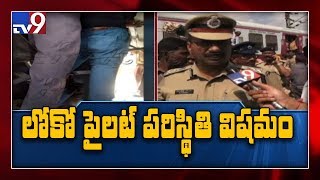 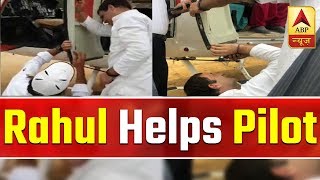 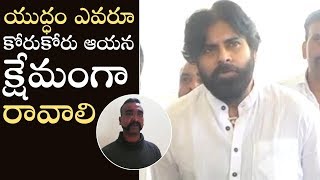 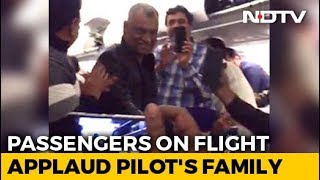 Cheers, claps for parents of IAF pilot Abhinandan on flight to Delhi 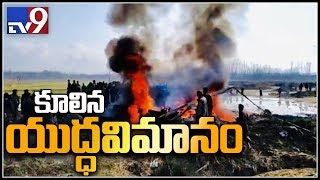