Thu, May 21, 2020, 03:43 PM
On a tip-off, the police raided a closed hotel near Deer Park in Vanasthalipuram, Hyderabad and took four men and three women into custody on the charges of prostitution. According to police, a woman residing in Vanasthalipuram had found that her husband is running a s*x racket into their closed hotel. Interestingly, Vanasthalipuram was declared as a containment zone by civic officials as positive cases were recorded. The police revealed a political leader, a woman journalist, an educated woman and a software engineer were involved in the s*x racket. The police registered a case against the businessman and arrested him.
Related Video Embedded from NTv Youtube Channel. 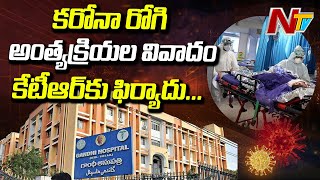 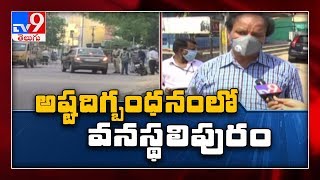 Coronavirus spread to 9 from 1 in Vanasthalipuram, Hyderabad 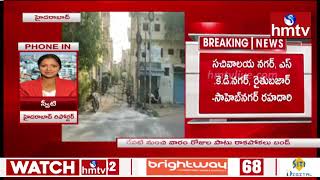 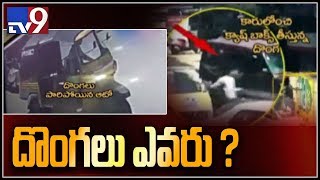 Negligence of hosp. leads to woman's death in Hyd. 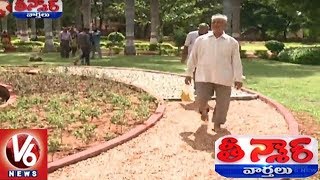