Thu, May 21, 2020, 02:52 PM
A legal notice has been sent to actress turned producer Anushka Sharma for a slur in her upcoming movie ‘Paatal Lok.’ Anuska Sharma is the co-producer of the film Pataal Lok. The complainant Viren Sri Gurung, a member of the Lawyers Guild, has alleged that in the show, the entire Nepali community is insulted.

The notice was served to Anushka Sharma, as she is one of the producers of the show. Gurung said they had not got a response from the actress. He said legally; they will approach with the OTT platform streaming it, Amazon Prime Video, and others involved in the series.
Related Video Embedded from Youtube.

Telangana state before its formation was known for the drought region. For the past six years, a lot of changes are seen in the agricultural arena. After Telangana statehood, the region has turned int..
..More
Advertisement
Anushka Sharma Related Video News.. 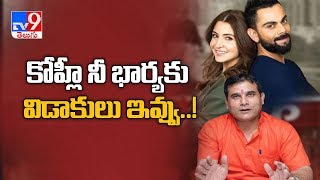 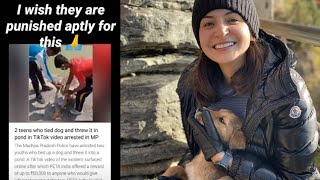 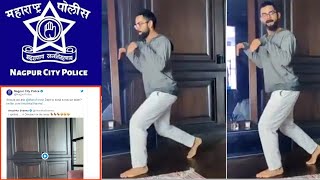 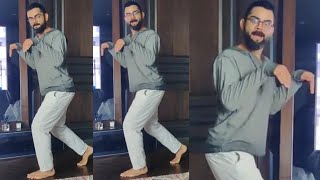 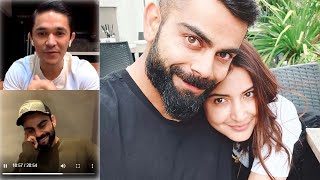 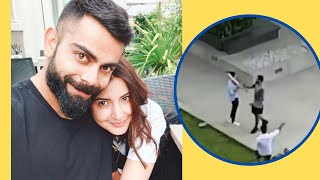 Anushka and Virat caught on camera playing cricket on their terrace 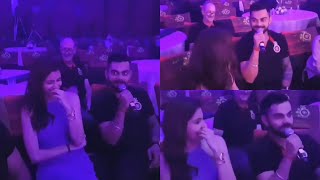 Virat Kohli sings for Anushka Sharma in this THROWBACK video 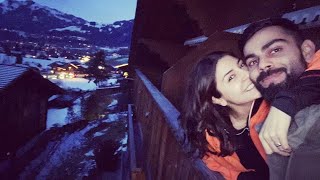