Thu, May 21, 2020, 01:40 PM
Cyclone Amphan is one of the strongest storms ever recorded in the Bay of Bengal. The cyclone has ventured into India's eastern coastline on Wednesday. Amphan is a tropical cyclone over East India that has also impacted Bangladesh. The storm has made landfall in India. It is West Bengal that has been adversely affected. There was a report of two deaths due to heavy rain and wind. Reports suggest that South 24 Parganas faced the worst situation.

In the video, one could see that a dramatic and scary visual of cyclone Amphan that is sure to send a chill down your spine.
Related Video Embedded from Youtube. 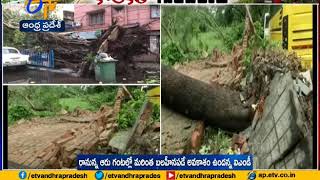 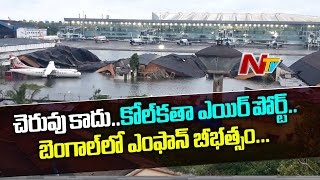 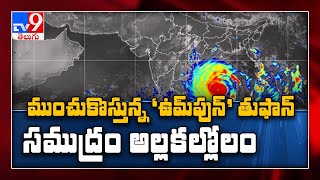