Cyclone Amphan has created havoc in the West Bengal and Bangladesh. Due to the cyclone, there was heavy rainfall, and it led to the submergence in many areas with water in Kolkata. Many trees were uprooted and there was a failure of the electricity. The airport and its surrounding areas got flooded with water in Kolkata. Water was found abundant on the runway.

Due to the corona lockdown, the air services are not in operation, but the Cargo services are under operation. But due to flood-like situation, the airport officials have also canceled the cargo services. In Bangladesh, the negative effect of the cyclone could be seen due to damaged structures in many places, 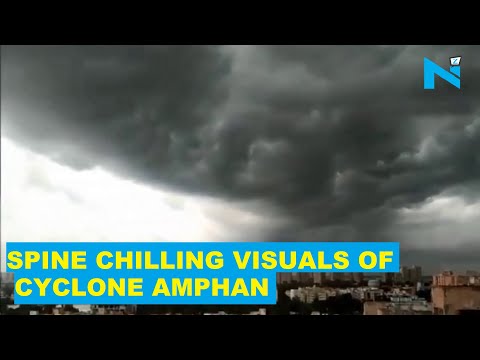 Dramatic, scary visuals of Cyclone Amphan that will send chill down your spine
10 months ago
Advertisement 36 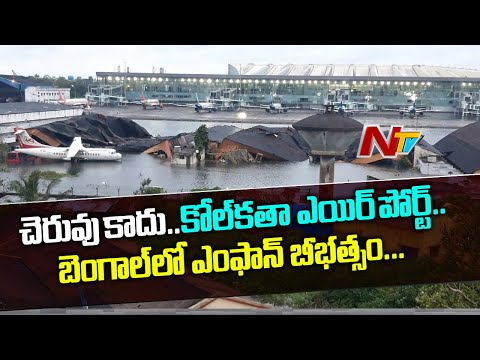 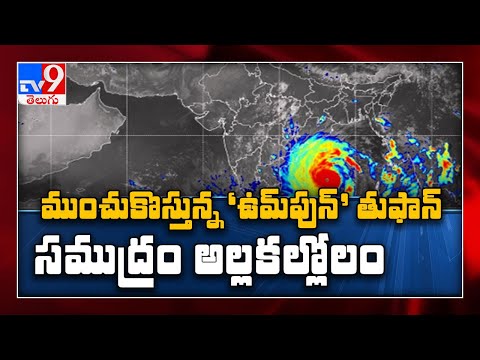