When Shah Rukh Khan was arrested because of a fake story

Bollywood super star Shah Rukh Khan is indeed one of the calmest and humble stars in Bollywood. However, back in the day, the actor lost his cool after a magazine published a fake story about him sleeping with his co-star.
Angry over the fake report, Shah Rukh had barged into the Editor’s office and abused him. His misbehaviour landed him in a jail for a day. In 1992, some bold scenes were shot between Shah Rukh and Deepa Sahi for the Maya Memsaab movie.
Ketan Mehta, who was producer of the film and husband of Deepa Sahi, had reportedly asked his wife to sleep with Shah Rukh to get comfortable while shooting.

HYDERABAD: Doctor MV Rao said that the health condition of Telangana Chief Minister K Chandrashekar Rao is stable now and undergoing treatment at his farmhouse as he is having mild symptoms. In a shared..

The second wave of coronavirus has created a fearing sensation among people all across the world. People of all sections are becoming victims to covid-19. People in several thousand numbers are facing the corona..
..more
Advertisement
Telugu News 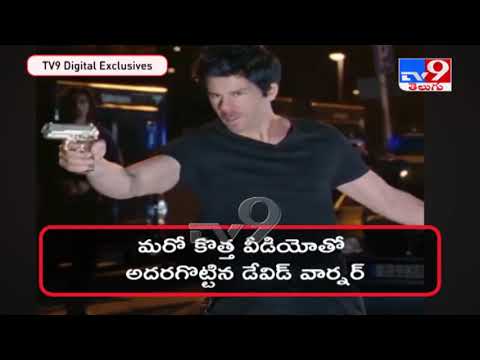 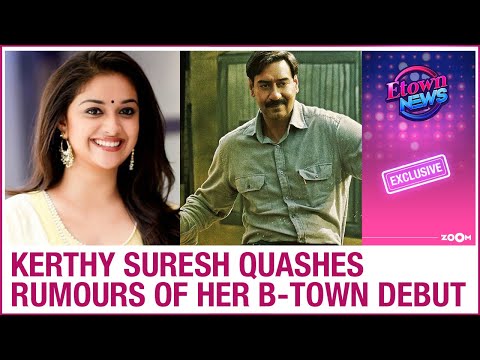 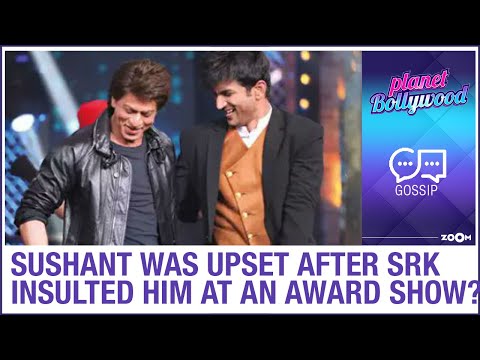 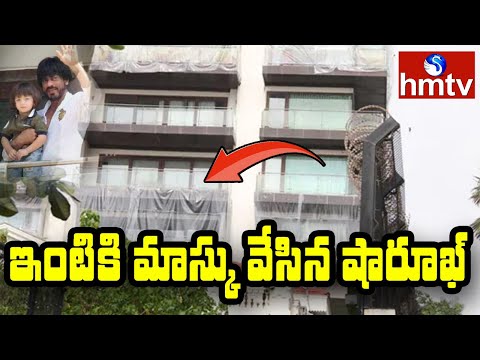 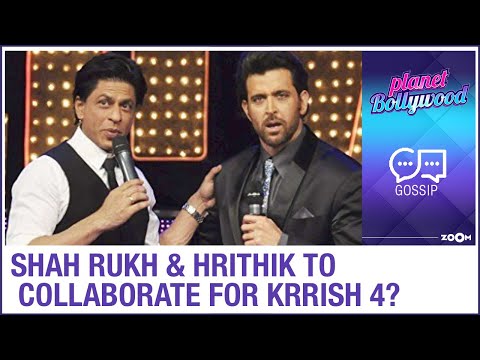 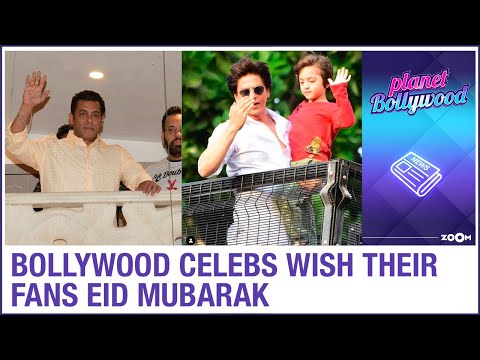 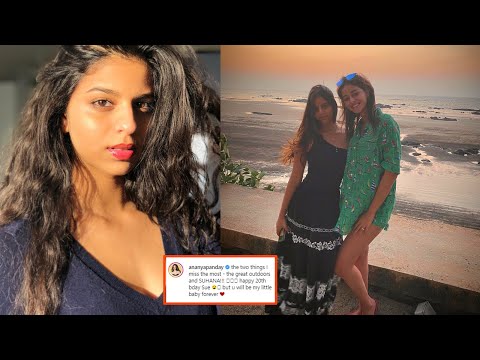 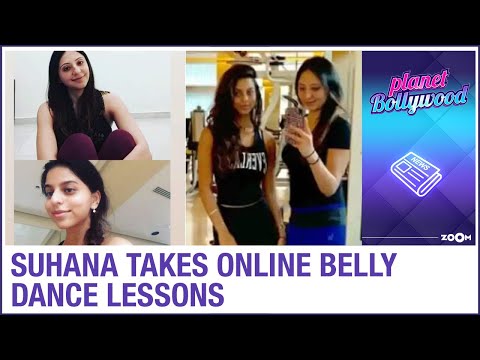