Tollywood actor and Jana Sena leader Naga Babu has responded to the controversy of supporting Nathuram Godse, who had killed Mahatma Gandhi. Naga Babu clarified that he wants people to know Godse was a true patriot. “Godse has participated in the freedom struggle very actively and he lost his reputation by killing Gandhi,” he stated.
To a question, Naga Babu has denied tweeting in support of Godse to get closer to the BJP. “I know the reasons why Godse had killed Gandhi but I will not reveal the reasons,” he said. 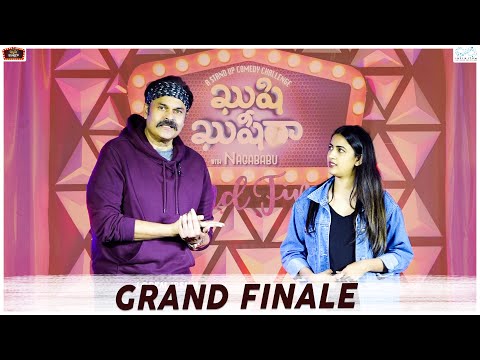 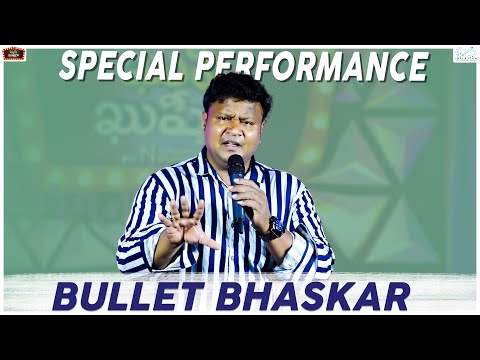 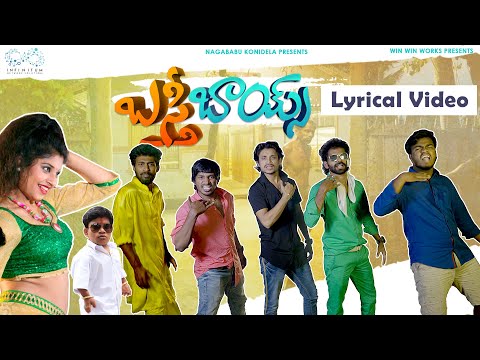 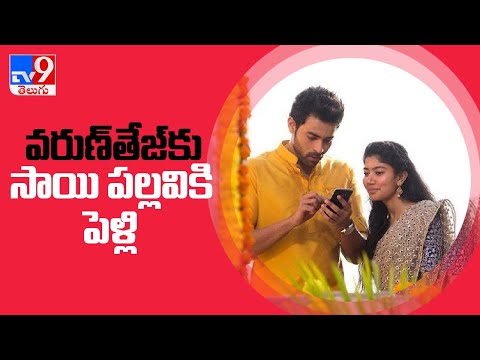 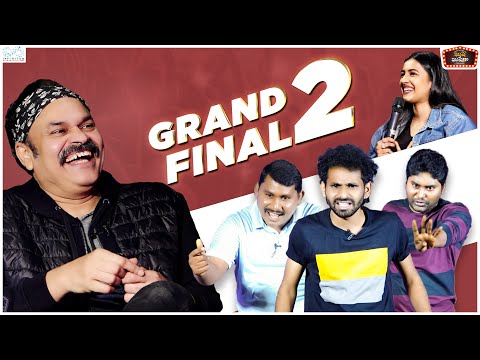 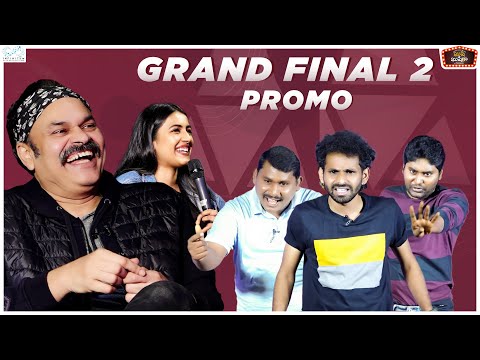 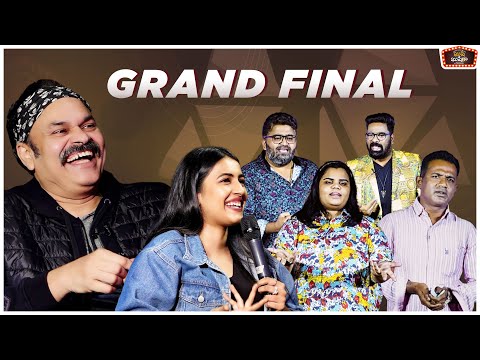 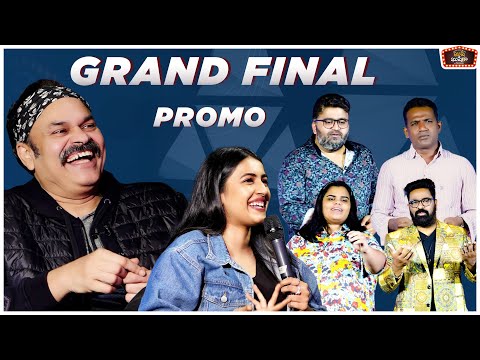