In America, the Moderna drug-maker has announced that the COVID-19 vaccine just showed signs of success. The drug firm said its coronavirus vaccine candidate has been showing encouraging results. It is indeed a milestone moment that proves to find a cure for the deadly COVID-19 disease, They have stated that the vaccine has shown a considerable degree of enhancement of the immunity level of the health volunteers.

According to them, the vaccine produced protective antibodies that have been showing positive results. The vaccine mRNA-1273 was tried in 45 people, and there were no side-effects. The Massachusetts biotech firm has also announced that it will come out with another vaccine trial in July. 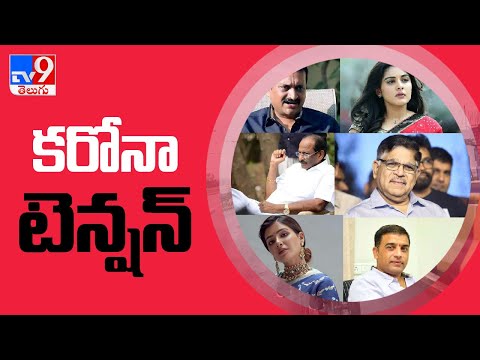 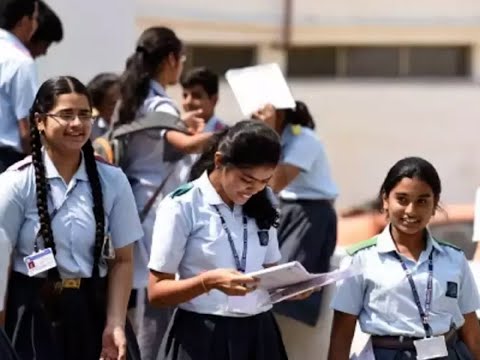 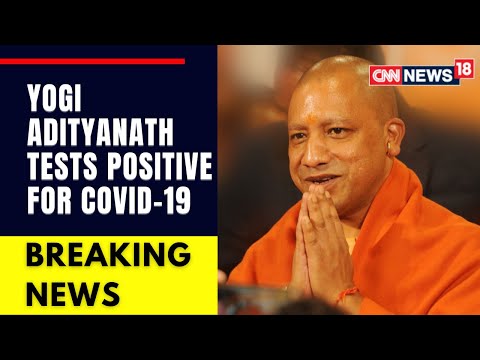 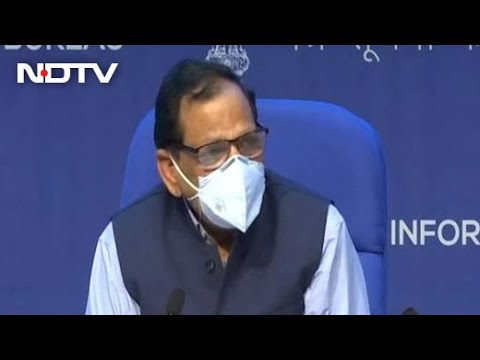 Remdesivir drug not meant for Covid treatment at home: NITI Aayog
22 hours ago

1000 tests positive for Coronavirus in Kumbh Mela
1 day ago 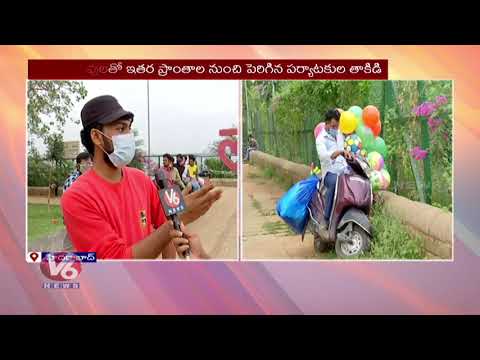 No mask, social distancing at tourist places in Hyderabad
1 day ago
..more