Tollywood young tiger, Junior NTR is going to celebrate his birthday on 20th May and fans are eagerly waiting to wish their favourite hero. It is known that fans are disappointed after no first look or teaser from #RRR on Jr NTR's birthday and the star also requested not to get disappointed after the news and asked them to stay at home during the pandemic.

But, here is a piece of good news for Jr NTR's fan, yeah a pic of Jr NTR was shared by Dabboo Ratnani, a celebrity photographer in which Jr NTR grabbed the eyeballs of everyone with his six-pack body and he is looking handsome in the pic. Now, the pic going viral on social media and creating a buzz. 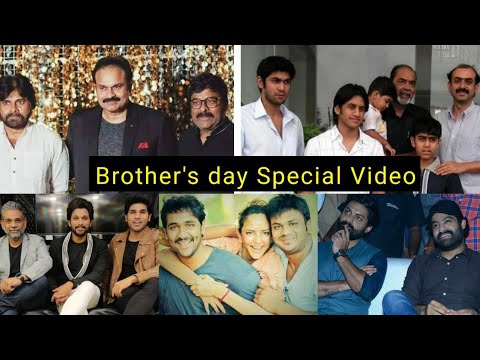 Tollywood celebrities with their brothers, exclusive pics
10 months ago
Advertisement 36 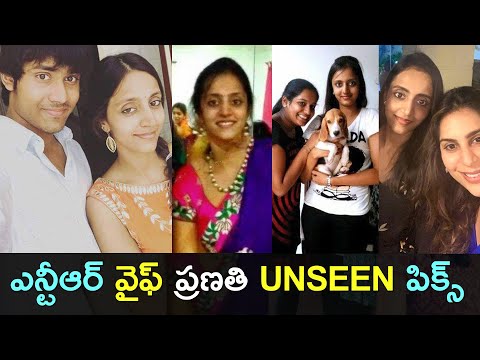 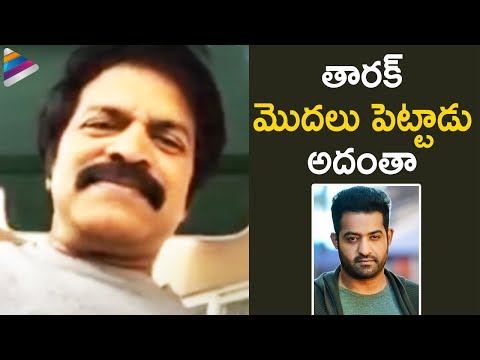 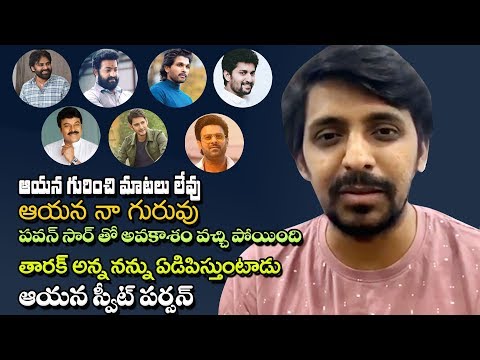 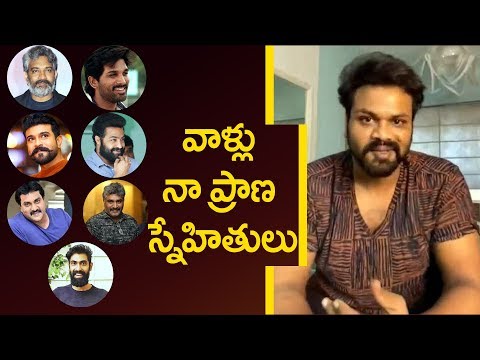 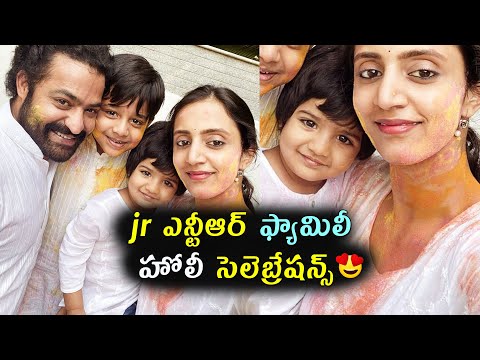 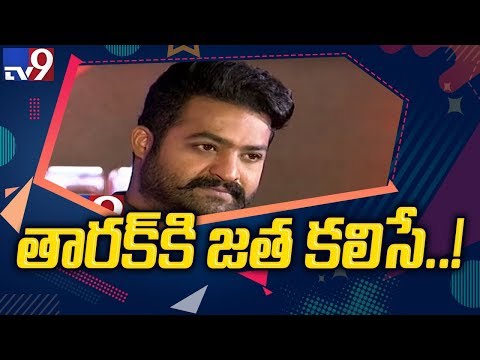