Transport Minister Perni Nani on Monday said the state government has no intention to terminate services of contract and outsourced employees. Addressing the media in Vijayawada, the minister alleged that a section of media is spreading false rumours regarding outsourced and contract employees. To a question, Nani mentioned that they gave priority to regular RTC employees, who were having insurance cover, for utilising their services during the lockdown. “The RTC is ready to run the buses once the task force appointed by the AP government gives a green signal,” he stated.

TDP Chief Chandrababu Naidu has breathed fire at the ruling YSRCP in a press meet held at Tirupati. The former Chief Minister has questioned the promises of YSRCP MPs ahead of the Assembly election..
..more
Advertisement
Telugu News 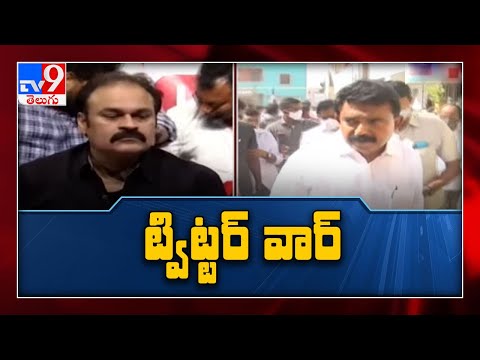 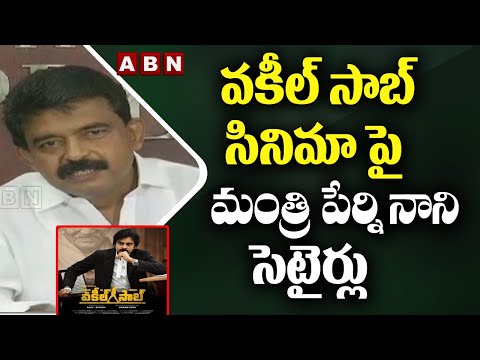 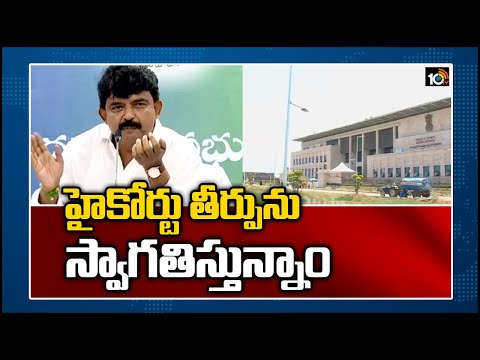 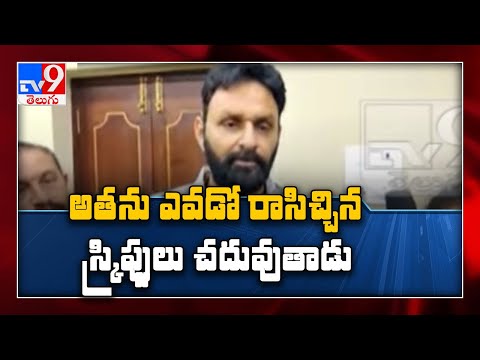 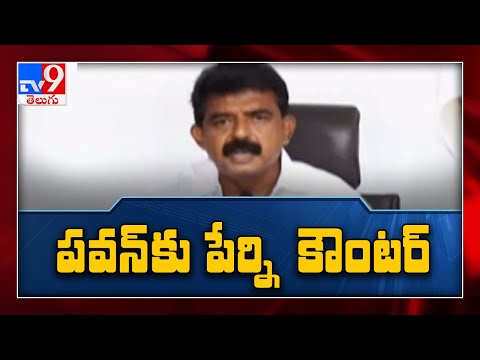 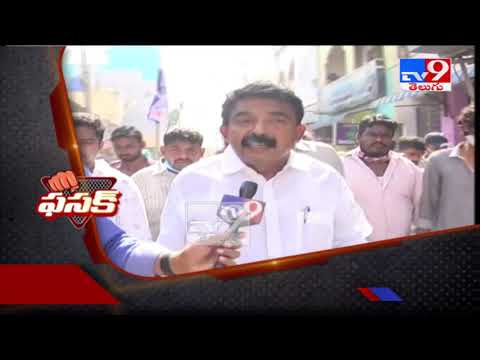 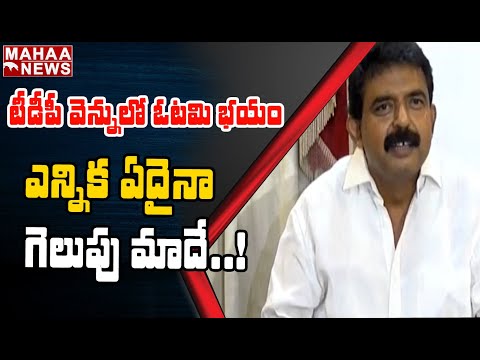 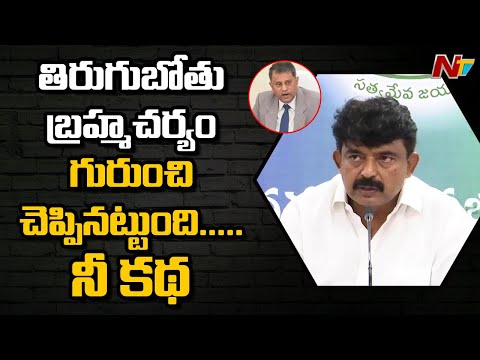