Viral: Sameera Reddy having fun with her kids best moments

Sameera Reddy requires no introduction. The actress who became famous with Telugu films like Narasimhudu, Ashok, Jai Chiranjeeva, became close to the Telugu audience. The actress, after her marriage, distanced herself from movies and now, the actress chose social media to come closer to her fans. Sameera has been uploading videos of her two children very often on social media sites during this lockdown period, and these go viral.

Recently, the actress has shared a video of her daughter Nyra, whose sleeping eyes moments while eating food has gone viral. Watch other fun videos of her children. 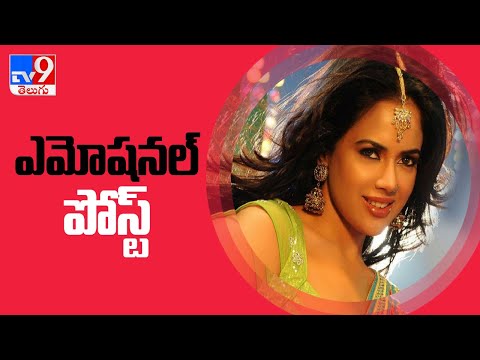 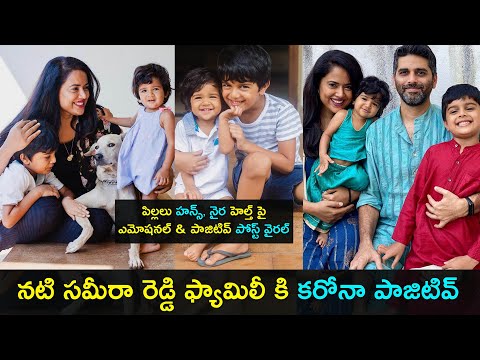 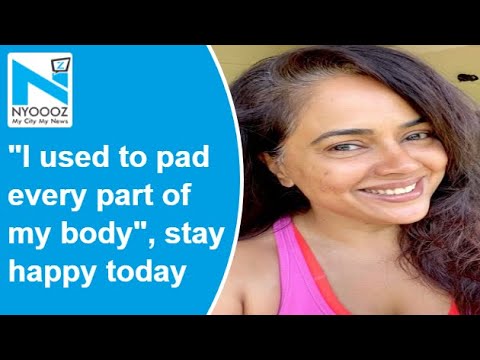 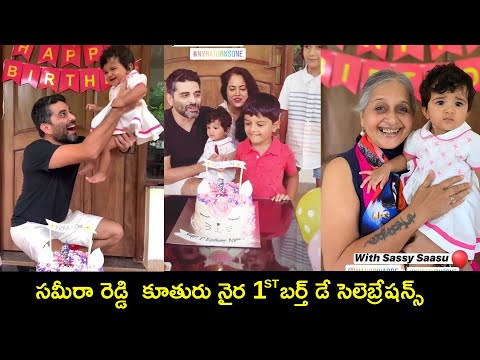 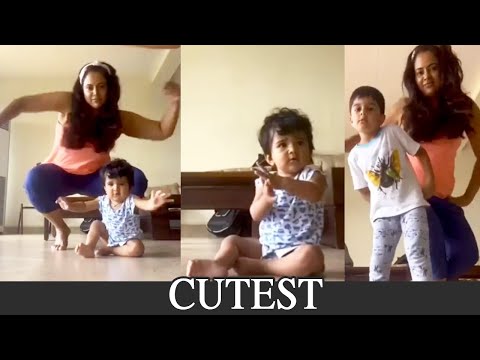 Sameera Reddy dancing with her kids- Cutest video
9 months ago 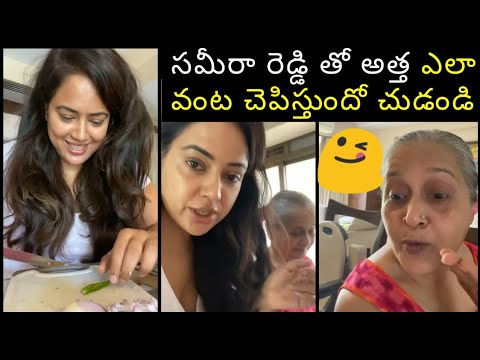 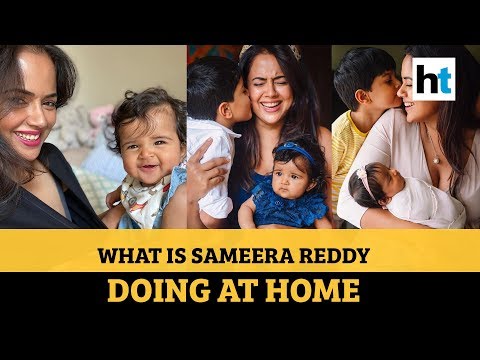 Sameera Reddy's tip to mothers during lockdown
1 year ago
..more