VV Laxminarayana is a former CBI joint director. In an interview with a program of 'Point Blank,' the former IPS officer said he is very much in politics while serving the people and knowing their concerns. Former Jana Sena leader said he always thinks for the nation, its people, especially the farmers. If the farmers are happy, the nation will grow, the former CBI joint director has opined.

Reacting to the impact of the corona cases, the former IPS officer said people need to change their ways of life. He has lauded the lockdown norms announced by the central government. 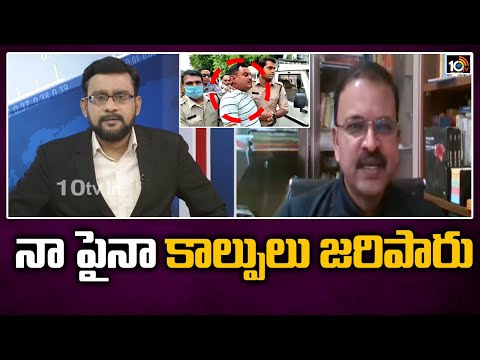 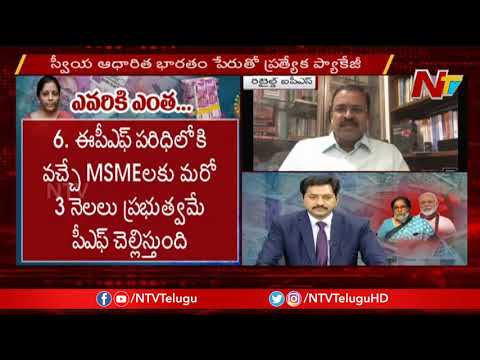 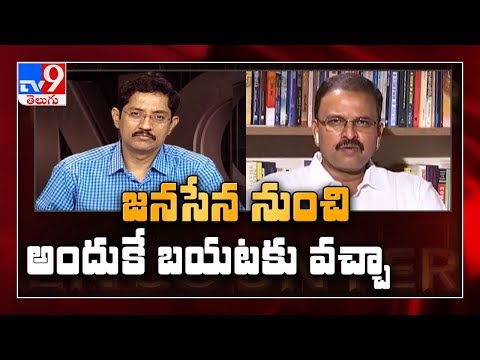 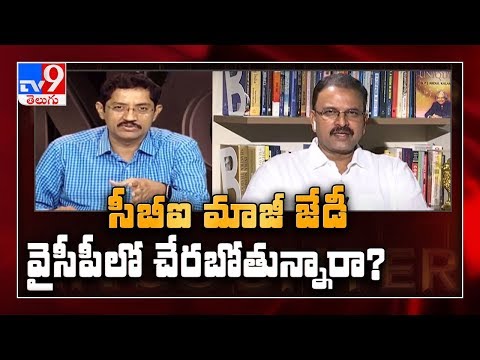 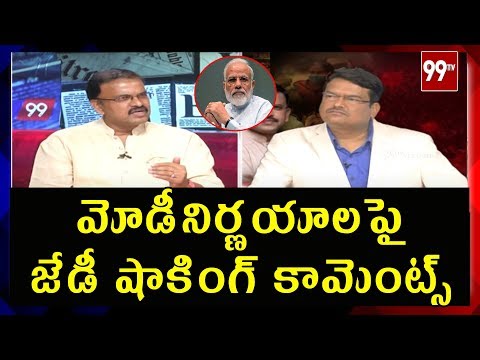 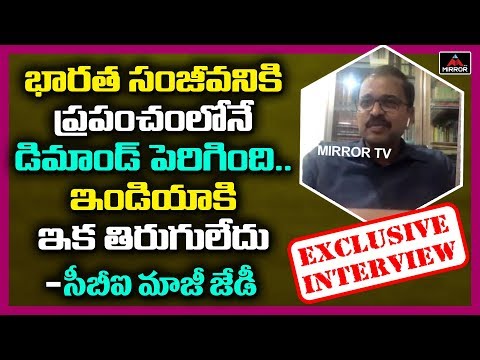 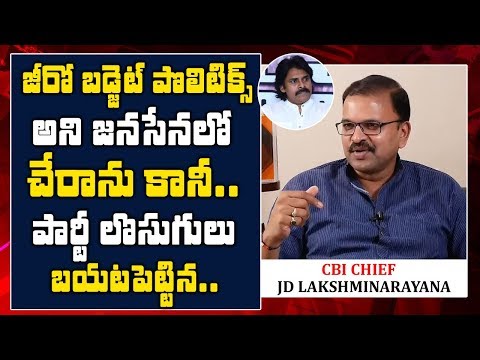