Sat, May 16, 2020, 02:41 PM
Tollywood comedian and former TTD’s SVBC Chairman Prudhvi Raj said that his relationship with actor Posani Krishna Murali is good even though he scolded him for his comments on Amaravati farmers. Prudhvi Raj stated that he spoke about farmers, who are paid artistes, staging protests opposing the capital shifting from Amaravati to Visakhapatnam.
The comedian slammed the TDP leaders for politicising the issue of compensation announced to families of the gas leak deceased. He defended the AP government’s measures of shifting styrene gas from LG Polymers to South Korea. He mentioned that Chief Minister YS Jagan Mohan Reddy gave assurance to affected people for shifting the LG Polymers to a safer place.
Related Video Embedded from Youtube. 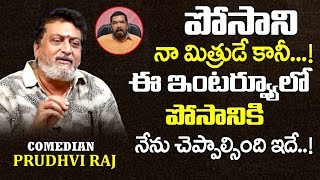 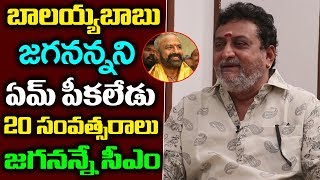 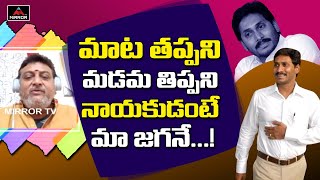 Prudhvi Raj comments on CM Jagan over his ruling
Advertisement 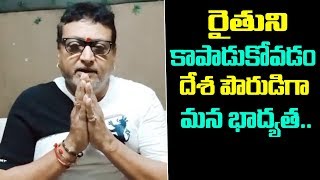 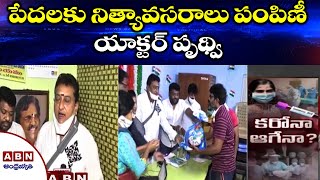 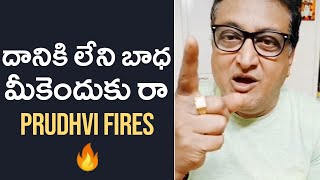 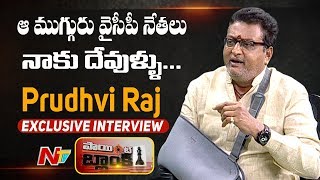