Fri, May 15, 2020, 12:04 PM
Three persons died of suffocation while attempting to steal gold from the defunt Kolar Gold Fields (KGF). Six others, who are partners in crime, have tried their best to save them but they failed. The police came to know about the incident through sources and arrested six persons.
The Central government closed KGF on March 25, 2001. The KGF is located at a distance of 100 km from Karnataka’s capital city Bengaluru. The KGF is the world’s second deepest goldmine. Several towns and cities in and around KGF have prospered in the last several decades.
Related Video Embedded from Tv9 Youtube Channel. 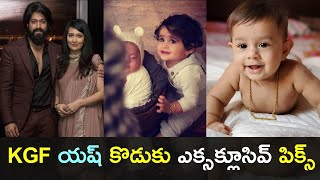 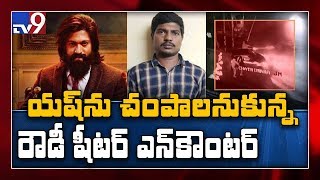 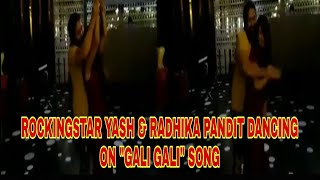 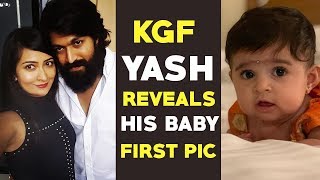 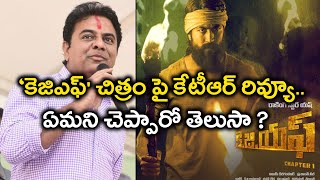