The lockdown period has hit the migrant people most. The people from the various parts of the country suffered a lot due to the unavailable transportation process. However, these people dare enough to reach their native place on foot.

As part of it, a boy was seen exhausted and tired from a walk. He was seen sleeping on a suitcase being wheeled by his mother. The plight of the mother, who is moving to UP from Punjab, can not be described in words. The incident took place on the highway in Agra, Uttar Pradesh. 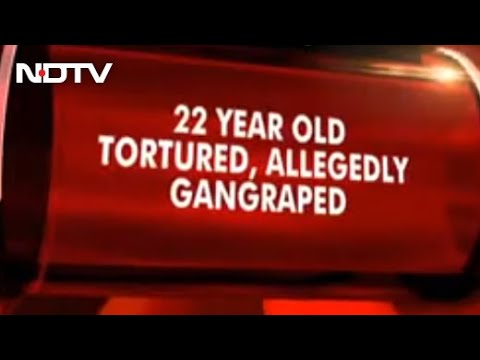 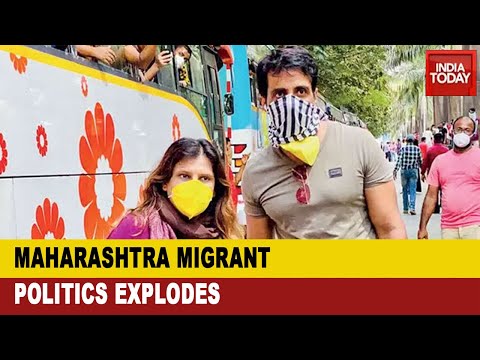 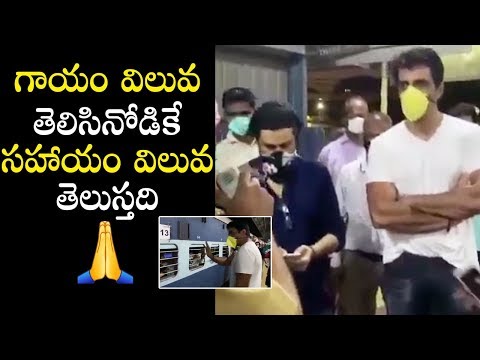 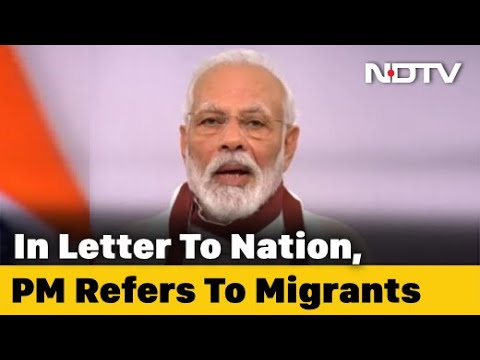 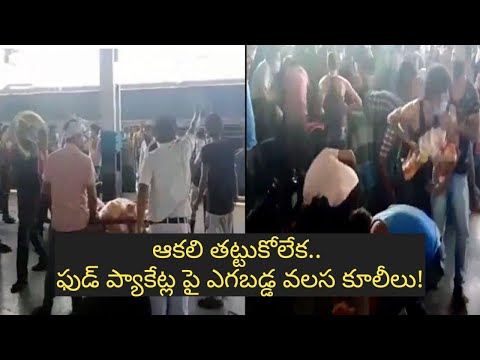 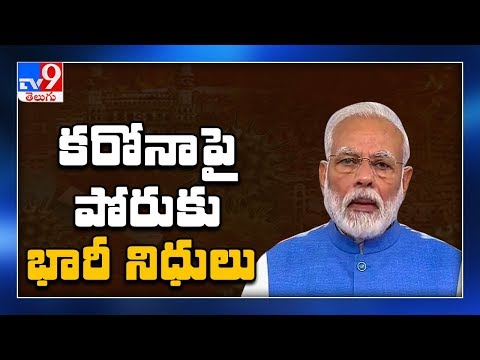 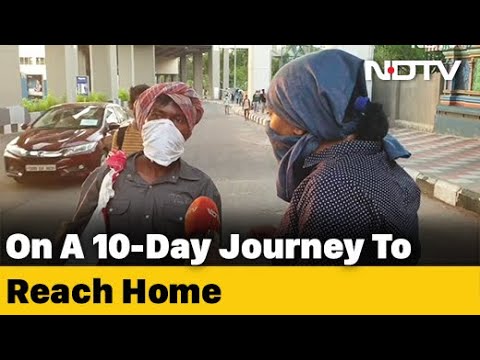