Mon, May 11, 2020, 04:34 PM
Tollywood prominent producer Dil Raju got married for the second time on Sunday in the presence of few people. It is Hanshita Reddy, the daughter of the producer, who took the initiative in the marriage for her father. Speculation is rife that it is an intercaste marriage, and also it is alleged that the second wife of Dil Raju is a Brahmin one.

Another producer BA Raju has tweeted on this aspect, which is an indication that it is not an intercaste marriage. It is learned that Dil Raju got married to Tejaswini by changing its name to Vygha Reddy.
Related Video Embedded from Youtube. 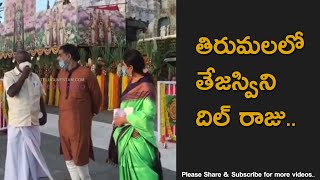 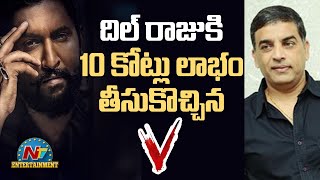 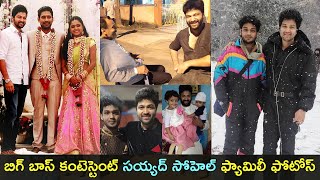 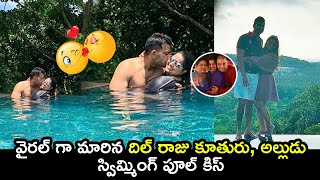 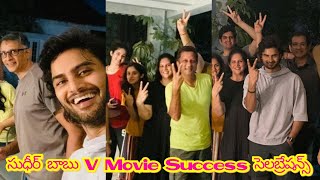 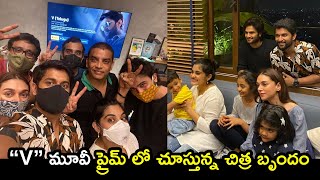 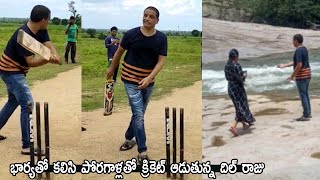 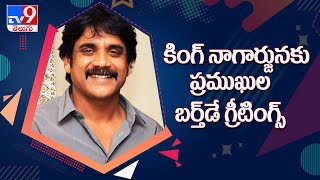 Nagarjuna birthday: Naga Chaitanya teams up with ‘Manam’ director for ‘Thank You’ 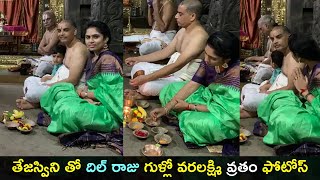